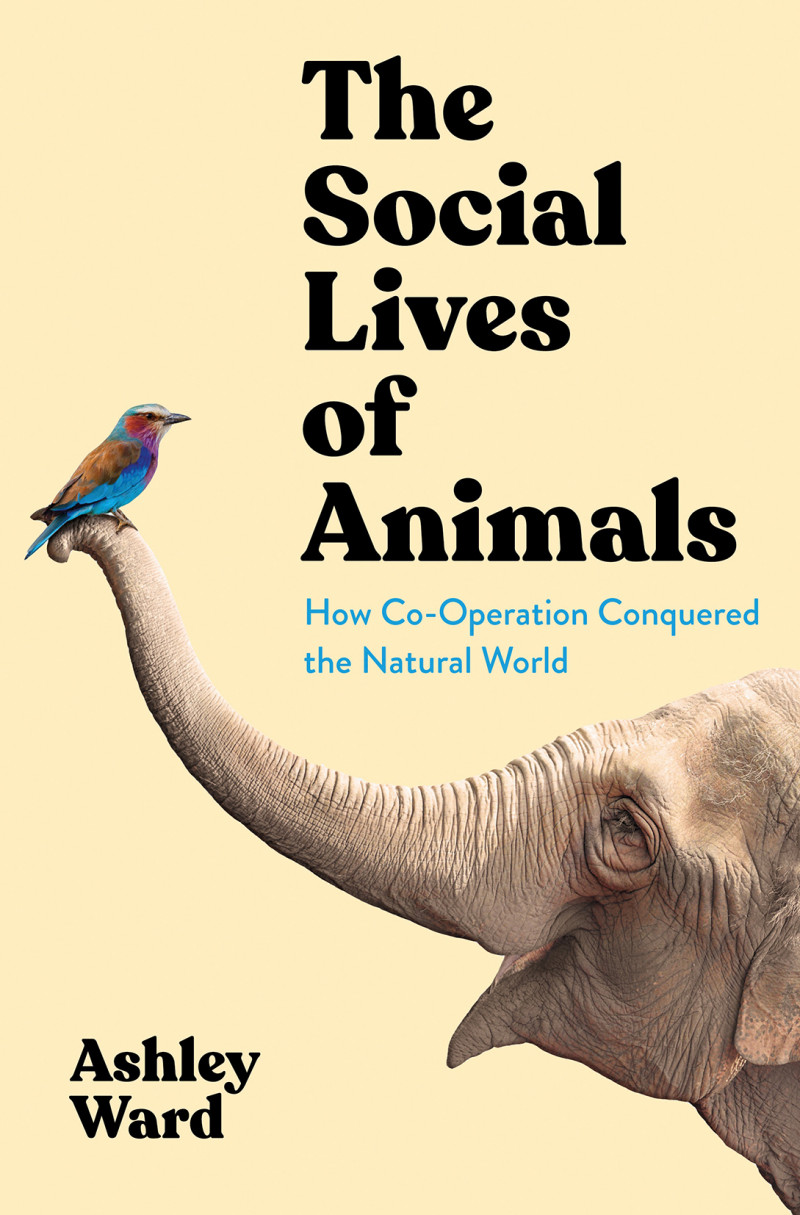 The Social Lives of Animals

“Sociability”, states author Ashley Ward, is “the ability to live and work alongside one another in groups, to co-operate”. Sociability forms the bedrock of our human existence and success, and in this remarkable tome he sets out to demonstrate such a thesis.

Ward wastes little time lamenting the march of technology and its destructive effect upon our lives. Instead, we get fascinating examples of communication and co-operation from the technology-free world of insects and animals.

Most of us would probably think at once of bees and cite their industrious nectar collecting and their egg-laying queen. You think you know all about bees? Buzz off! The chapter titled Honey, I fed the kids offers a hive of information: a bee in its lifetime produces only a fraction of a teaspoon of honey, the queen, laying thousands of eggs a day, works herself to death for the good of her colony, and bees employ a fearless kamikaze to defend their nests.

Ants and termites belong to the same category of super organisms and are equally fascinating – and cooperative.

Moving to a watery element, Ward’s expedition to the Azores to study the social behaviour of whales and dolphins nets some extraordinary observations. From his vantage point, safe in a vessel, he finds himself in the middle of a mammalian family frolic, smaller whales circling a huge matriarch. A small one would swim into the matriarch’s oar-like lower jaw and rest there, apparently receiving a very gentle nibble from Mum, before being released. Sociable? Not everyone’s idea of a whale of a time!

“Primates are the new kids on the animal block, having appeared around sixty five million years ago”, Ward reminds us. As you might expect, his chapter on our nearest relatives (there’s a huge overlap in our DNA) contains hilarious tales of monkey business in all its guises. One of my favourites was reading that vervet monkeys enjoy alcohol and get drunk! Who are we humans to point fingers? It’s all in the interests of sociability of course!