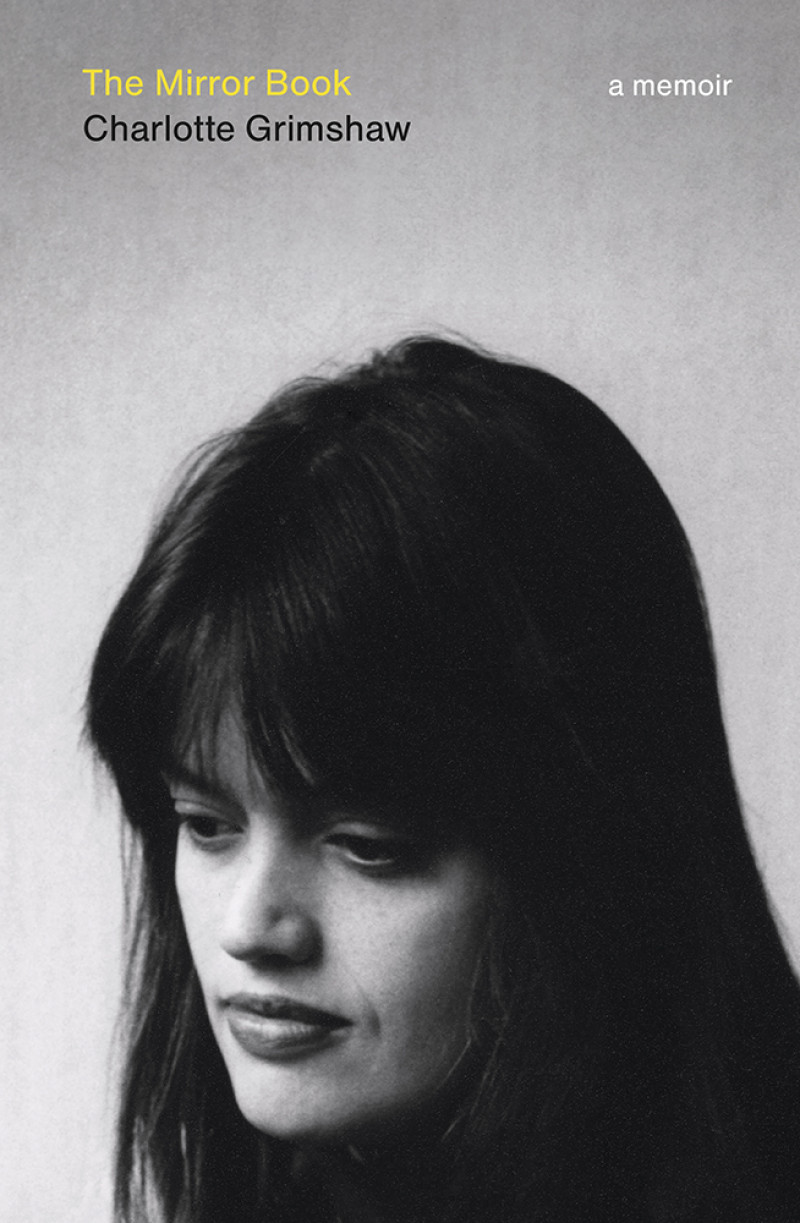 I wanted to enjoy The Mirror Book more than I did but given the subject matter, perhaps I was being ambitious? Charlotte Grimshaw finally writes the story of her turbulent childhood and the impact it has on her adult years. Grimshaw is the daughter of famous New Zealand author CK Stead (Karl) and Kay, mother, housewife, and Karl’s first reader. Telling journalists for years of her “lovely childhood, house full of books”, Grimshaw decides to tell her truth. And where does that get her? She says further on in the memoir, “I hadn’t realised the way to save your life is to tell the story that’s true.”

Grimshaw uses stunningly descriptive language: “The elaborate warbling and chuckling of tūī, the cicadas whose sawing grew louder as summer went on, rising to such a pitch in the hot afternoons that my mind transformed the buzz into a visible force in the air, a shimmering wall of sound.” And “native pigeons, creaked by on slow wings, and kingfishers were a quick flash of blue against the green.”

I found Grimshaw repetitive, mentioning Karl’s character at least three times – charming, intellectually fearless, witty, and controlling. She did the same with her mother Kay, which makes me wonder, is she just reaffirming how she felt about them? But she did have some insight: “The insult Kay hurled at me most often was you’re just like him. Like Karl, she meant. I can’t specifically remember the insults I threw at her, but I know they would have been terrible.”

Despite her ill-disciplined childhood, minor criminal activity ending in court cases, and the death of a close male friend when she was at a difficult age, Grimshaw turned her life around, gaining a law degree and becoming a successful writer. I’d like to read some of Grimshaw’s other novels so I can enjoy the subject matter and her talent more. Given both her parents are alive at the time of writing this review, it’ll be a fun family Christmas.