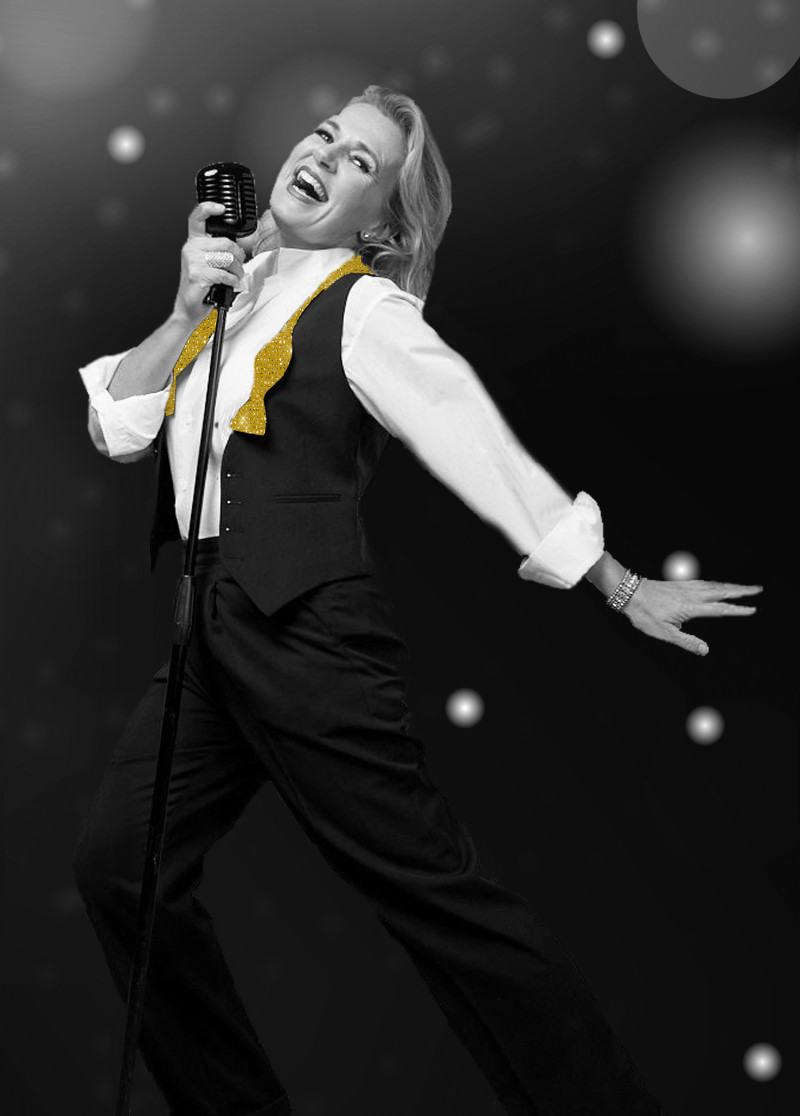 The Look of Love

Burt Bacharach: a name synonymous with musical genius. And yet, I know his name, I know so many of his hits, but I had no idea he wrote them! The Look of Love, Ali Harper’s latest show, sees the award-winning singer honour the songwriter responsible for I Say a Little Prayer, What the World Needs Now, and Raindrops Keep Fallin’ On My Head. My friend and I had more than one ‘aha moment’. “Wait, he wrote that one too?”

With twinkling fairy lights, a sleek piano, and a couple of bar stools and mic stands the only adornments, the stage is set for intimacy and glamour. Harper is cloaked in sequins (clothes design by Roz Wilmott-Dalton) that catch the light and accentuate her star power. She is accompanied by resident musical director and pianist Tom McLeod (what chops!) and guitarist Callum Allardice, who brings a distinctly cool, laid-back vibe. Backing them all is the full might of musical director Tom Rainey’s arrangements, recorded with brass, strings, drums, the whole shebang.

The whole shebang is a great way to describe The Look of Love, a show in which everybody gives their all and then some. Harper’s joy is palpable, infectious. There is no way you can watch her perform and not see it radiating from her. There is no way you can leave the theatre without feeling it yourself. Her talent is difficult to put down in words; not only does she nail every note, her voice runs the full gamut of emotion, articulating the love and love lost that Bacharach’s songs so masterfully express.

In between songs, Harper shares Bacharach’s stories and waxes lyrical about her onstage and offstage collaborators, showering them with praise, adoration, and respect. Judging by the thunderous applause and standing ovation, the audience feels exactly the same way about Harper herself.

Go to The Look of Love and let Ali Harper catch you between the moon and Wellington City.