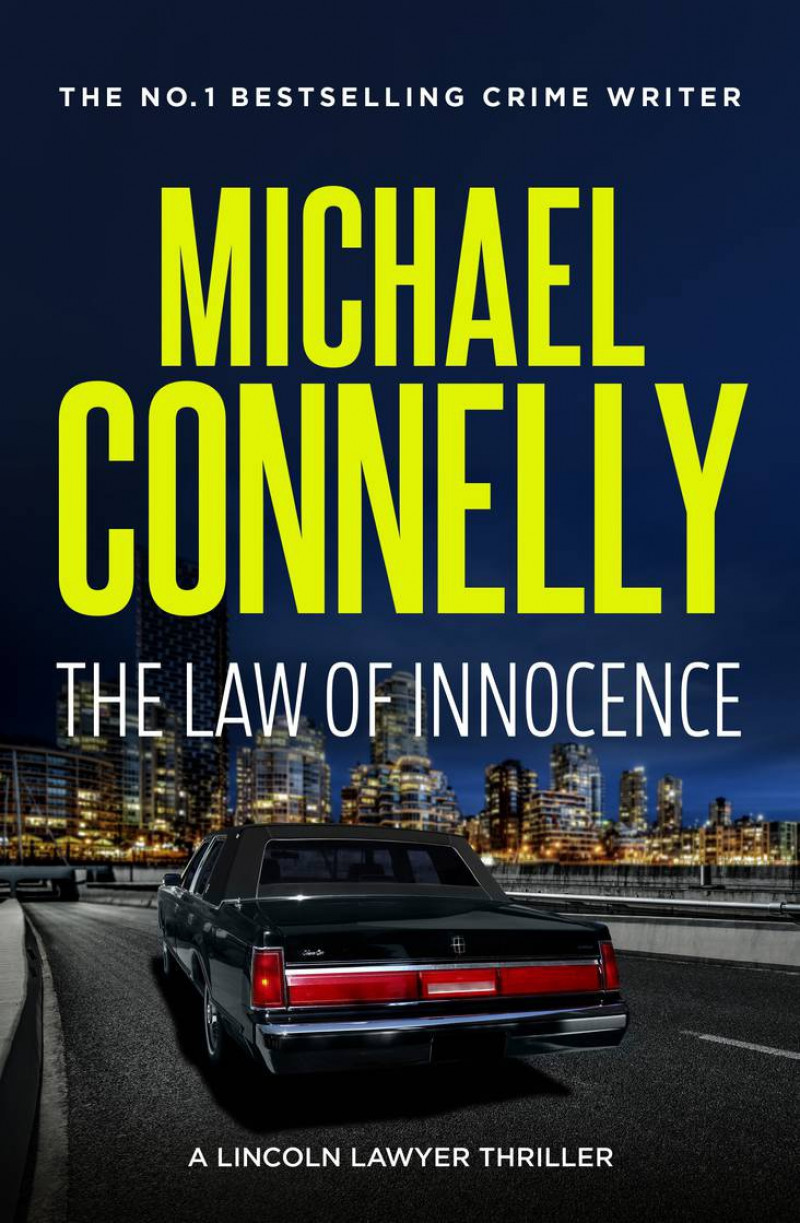 The Law of Innocence

Mickey Haller is the Lincoln Lawyer, so called because his office is in the back of a chauffeur-driven car rather than a brick and mortar building. He is also the subject of several books by one of the greatest crime writers today, Michael Connelly.

Within a page or two, Haller is picked up by a police patrol car on the flimsy excuse of a missing licence plate. But when the cop asks to see what is in the boot, you just know Haller is being set up.

Cut to his arrest and incarceration for murder and we know we are in for the long haul of an innocent victim having to conduct his defence whilst in the holding cells. We’re led to believe that this will be a claustrophobic read and a drawn-out courtroom drama. And, to an extent it is. But then Haller has friends on the outside who do much of the legwork, and this is where Connelly’s writing shines.

It takes a clever writer like Connelly to discuss court proceedings or strategies without miring the reader in boring minutia. Connelly achieves this by turning the story into a game of chess. Even the art of jury selection comes under the scrupulous eye of a masterful storyteller. His behind-the-scenes team spends time observing the people most likely to be anti-Haller. These include someone with a Trump sticker on his bumper. In a sleight of hand, Trump’s appalling presidential record is woven in as well as the COVID-19 scare, which was just coming to the fore as the book was being written.

Being a first-person narrative though excludes other perspectives – what is the prosecution thinking, and who, if anyone, committed the crime in the first place? Given that Harry Bosch (half-brother to Haller) has been the central character in a couple of dozen Connelly books, Bosch seems underwritten here.

Still, at the end of the day, there are few better writers around who consistently produce stories as good as this.