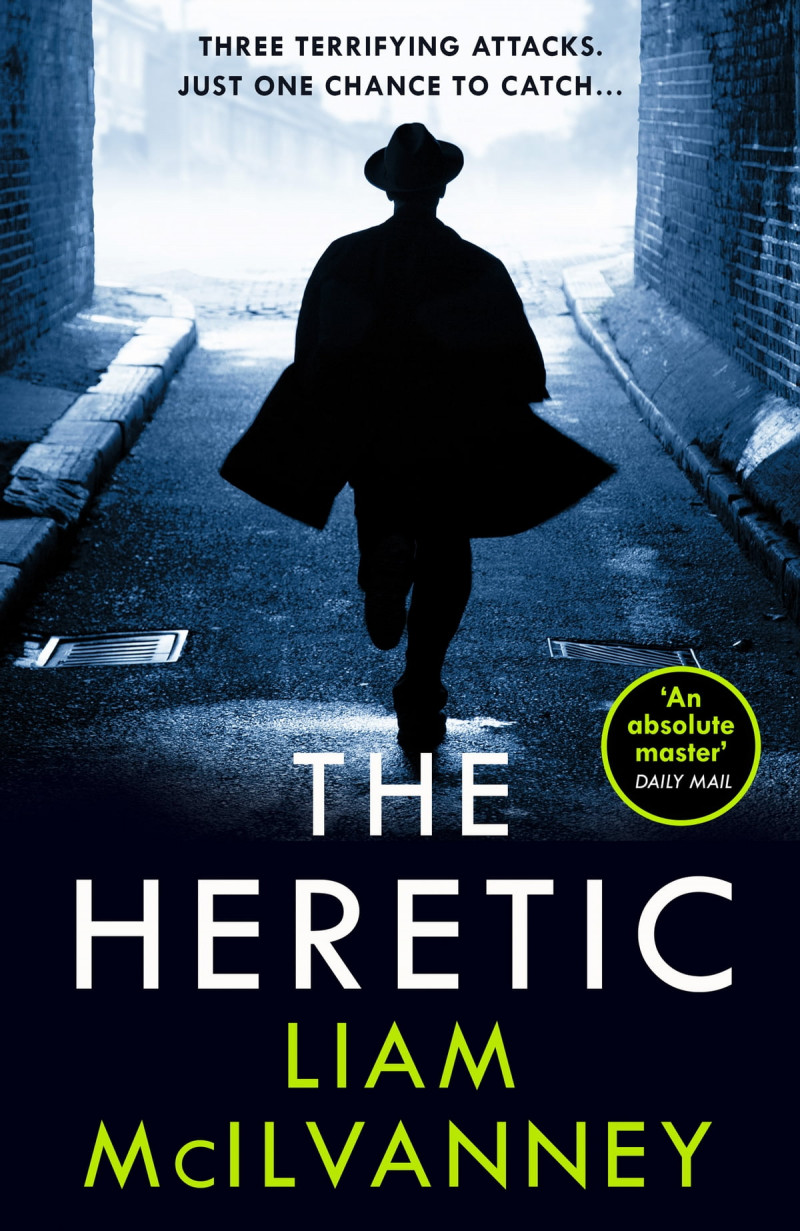 What a cracking book! I really enjoyed The Heretic by Liam McIlvanney, who has written seven books and lives in New Zealand. McIlvanney is originally from Scotland and sets his books there. This one is set in Glasgow so there is some Scottish lingo to get to grips with. I lived in Edinburgh for two years so learned what this all meant:

Warning: the C word is used a lot, as it would be. Google other expressions you don’t understand.

Set over 16 days in 1975, this story is the follow-up to The Quaker, with Detective Inspector Duncan McCormack leading the investigation. McCormack is gay, which is something that the local Police aren’t ready for so his partner lives separately to him and is referred to as his cousin. It was 1975 and boy times have changed. McCormack is also not a team player but in charge of the investigation, natch (= naturally). There are egos, bent coppers, dead coppers, racist and sexist coppers – it’s all go.

The prologue is distressing and the narrative unfolds from there with lots of different storylines and characters to keep on top of. The Heretic is gritty, believable, well-written, and kept me wanting more.