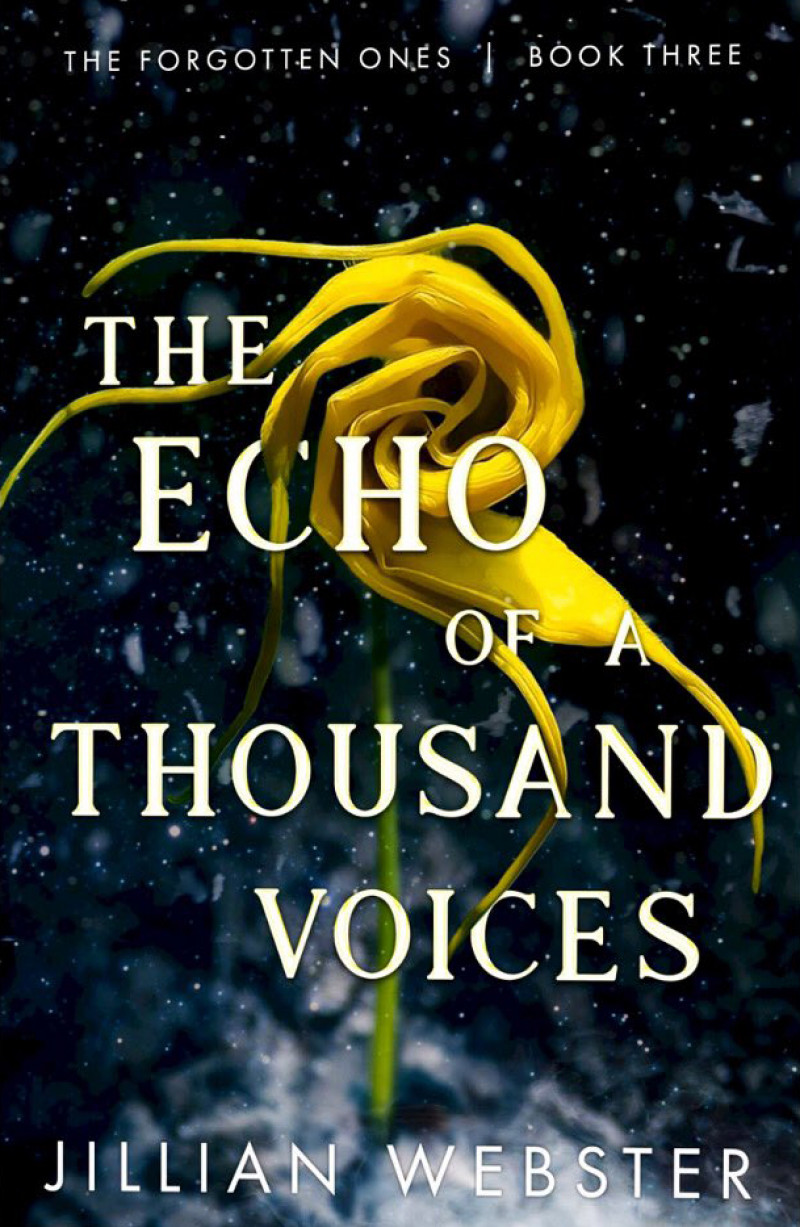 The Echo of a Thousand Voices

In this thrilling new novel, Maia and her friends face off against new threats after reaching the fabled city of Leucothea. After surviving in the wilds of a broken Earth for so long, it finally looks like Maia has found a safe harbour. But it soon becomes clear that the city is not the saviour so many people think it is.

Jillian Webster’s third entry into The Forgotten Ones saga really does a great job of pulling together all the groundwork that the first two books laid down, giving readers an exhilarating final ride as Maia struggles against seemingly insurmountable odds to protect the ones she loves. The action is more intense, and the stakes higher.

I have always believed that it’s the characters that make stories compelling, and the character development here is grade-A perfect. While I love them all, and each one is memorable in their own right, Maia remains my all-time favourite. She journeys from a naive young woman living in the wilds of New Zealand to a heroine finally in control of her destiny, with strange powers that have only grown stronger throughout the series.

Of course, great characters and their stories come from equally great writing and Webster has done a stellar job of taking the world she first created in The Weight of a Thousand Oceans and expanding on it, adding to its richness. The city of Leucothea is particularly well written and while I won’t give too much away, I feel that it mirrors some of the problems faced by its real-world counterparts.

The Echo of a Thousand Voices reminds me a lot of Game of Thrones (the novels) in that it’s a huge open living world with a meaty story where everything and everyone is there for a reason, and nothing is filler. My advice? Buy all three books in Maia’s saga, lock the doors, take the phone off the hook, hunker down, and enjoy.