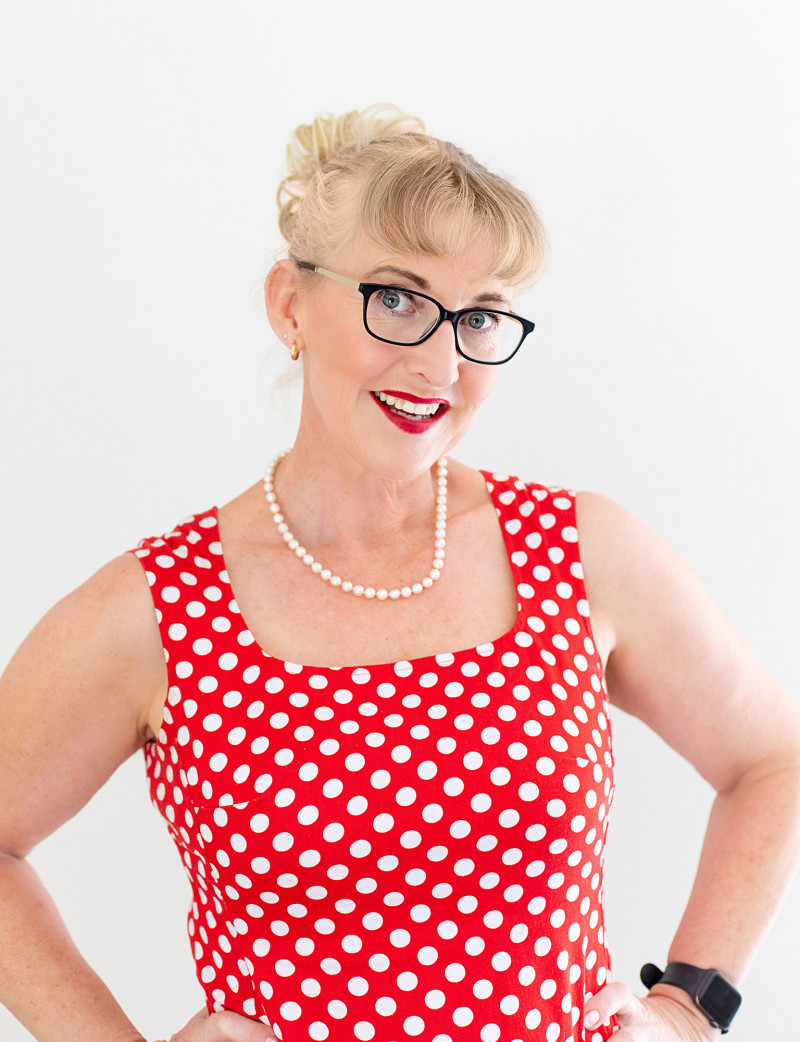 Jo Ghastly (Dr Joanna Prendergast) is a ‘cool mum’. She’s up with all the teen lingo, ya dig? She even knows how to dab. Jo is holding a seminar to teach her audience to be just as cool as her – not that we have a hope of reaching her level on the coolometer.

This one-woman comedy show has the potential to be excellent. Unfortunately, Jo is just a little too Ghastly, which my friend and I find alienating. I get the schtick – she’s an uncool mum who thinks she’s cool. But at times the character rides the irony past humour to needless nastiness, making it hard for me to invest in the show. Only an uncool person would roast one member of the audience over and over again, that’s the joke, but the fourth time it happens I’m for Bob and against Jo. This also means I’m reluctant to engage for fear of being ridiculed myself. You can feel how uncomfortable some audience members are when called upon, which is a problem in an interactive comedy show like this.

I’m really unsettled by the jokes about blind people, just one example of which is the flippant remark, “have you ever tried to explain a graph to a blind person?” Deliberate or not, is discrimination ever funny? There’s enough good stuff in The Cool Mum to make this content totally unnecessary.

Onto the good stuff, then. Prendergast has a wonderful stage presence and a way with wit, carefully measuring her approach to deliver punchlines to maximum effect. Structurally, The Cool Mum is brilliant, centred on a PowerPoint presentation that features my highlight of the evening: a role reversal video of a teenager and her mum. It’s clear from the appreciative laughter that a lot of people present love the show.

With the addition of a director, an outside eye to gauge audience response and curb some of the more offensive jokes, The Cool Mum would be lit AF.