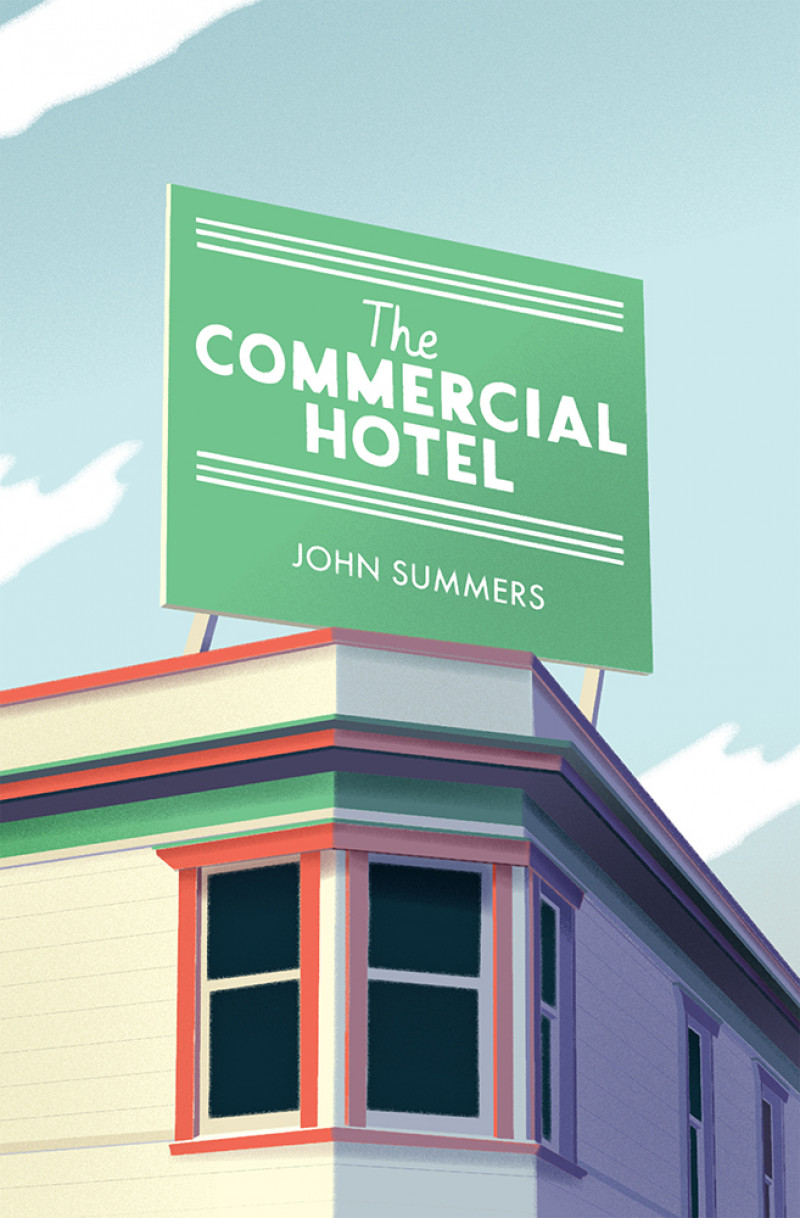 Judging by the tone of the language and topics of this book, I pictured the author in his 60s, but the fly leaf photo is of a much younger man. John Summers’ novel is an eclectic mix of family history and stories from his past. The chapter about the birth of his son is focused on the history and impressive sales figures of Arcoroc glass cups (used in hospitals). Go figure!

Summers writes in very simple language and without a lot of expressive flourishes to draw you in. I enjoyed the Elvis chapter as it was an event I could immediately picture. When talking about a group of Elvis impersonators in an Upper Hutt club, Summers made me laugh with his plural of Elvis (Elvi). It sounded like a fun night with all Elvi born equal on the stage (despite age, ethnicity, or appearance). One impersonator said, “The more you drink the more I look like Elvis.” Priceless. The best line of the book for me was: “I left the building before Elvis. The better ending.”

Not so enjoyable for me was the chapter At the Dump. It’s admirable that Summers wants to do his bit for the planet, but I think saying he’s given up buying plastic food wrap is a bit prosaic for a novel and is better suited to a blog. There’s a chapter about freezing works, and while that is a very New Zealand image, I found it grim (and I eat meat). However, there were some great expressions from co-workers: “All hair-cream and no socks”, and “He’d done a stretch in the chokey”, are very real.

Summers talks lovingly about the nice times he had with his grandfather, and this is a delightful sentiment: “In truth, it was his presence I was seeking. In that shed crowded with oiled tools and old things, the anxieties of School Certificate maths, schoolyard hierarchies and my looming, uncertain future all shrank and went still.” I could relate to that.