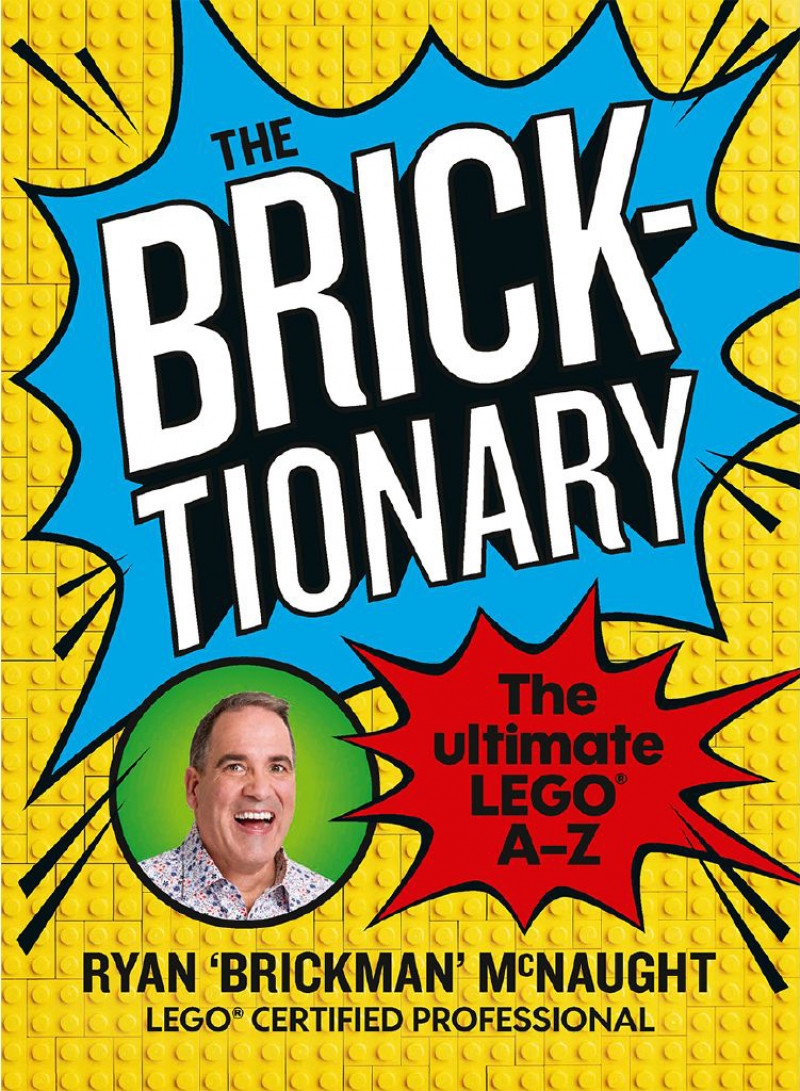 Ryan McNaught has perhaps one of the coolest jobs in the world. He is, as he says, a LEGO-certified professional – one of only a select few in the world and the only one in the Southern Hemisphere. His job is literally to make LEGO models for stores and events around the world.

Until I had the pleasure of reading McNaught’s The Bricktionary, I never knew LEGO made lightning elements in Powered Up or Power Function sets. These are designed to add a bit of drama or pizazz to your LEGO creations. Nor did I know about LEGO maths and pro techniques for creating a stunning illusion of water.

Putting things together is not my forte – transformers with missing arms and legs come to mind – except LEGO has always been different. There’s something quietly reassuring about sitting ensconced, head down in LEGO instructions (mostly with my child) knowing each coloured brick will bring us closer to the end product, whether it’s a Ninjago scene, a Minecraft something, or a Batman-inspired car. LEGO is cool, though never ever underfoot.

LEGO is serious business for McNaught, although there is a strange juxtaposition throughout this book of so much potential fun and interesting facts to be found alongside the serious business of LEGO creation. In the first few pages there’s a photo of McNaught holding a pretty impressive LEGO-comprised hamburger, while the carefully stacked containers behind him are telltale signs of someone further down the LEGO rabbit hole than first anticipated. Neatly stacked LEGO beams from within, colour coded, brick sorted, and size categorised.

Under ‘F’ I was able to expand my increasing LEGO vocabulary. FLU stands for a fundamental LEGO unit, which equates to the width and length of a one-by-one Lego plate or brick. Under ‘T’ I found the most impressive treehouse I’ve seen, LEGO or otherwise.

The Bricktionary will appeal to the LEGO-lover in you. Oh, and of course, your children.