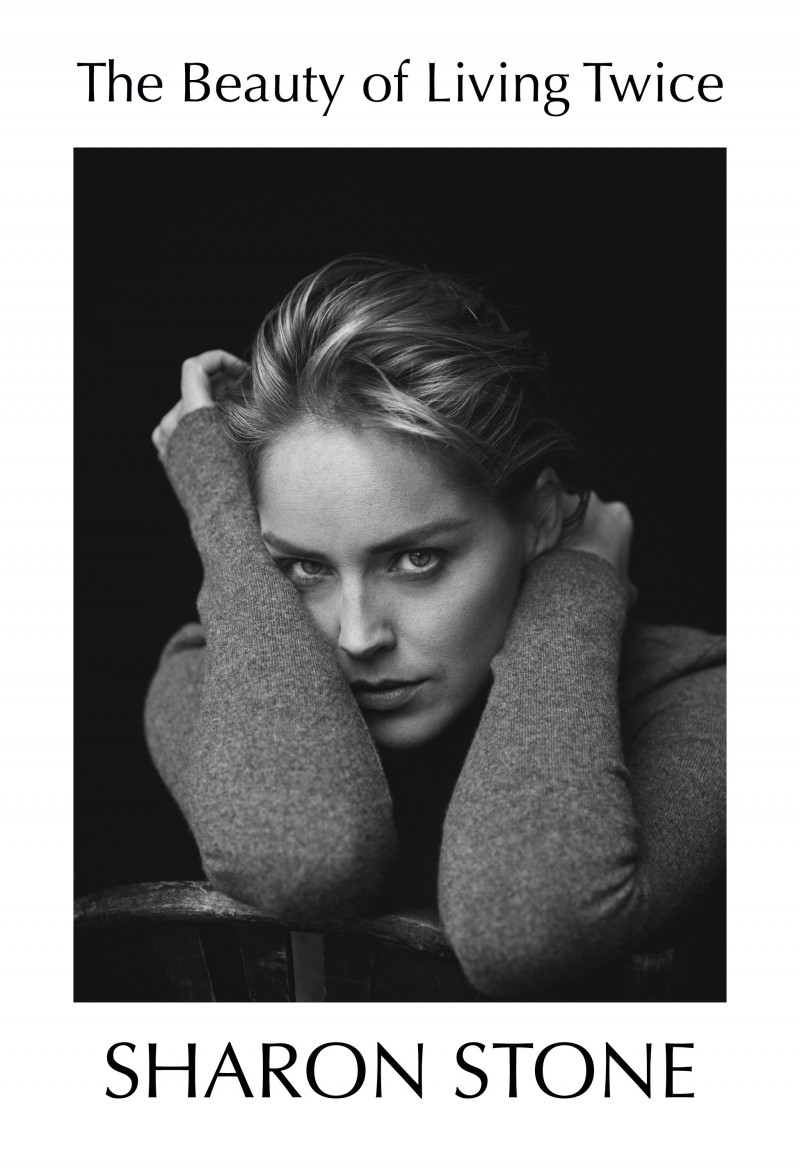 The Beauty of Living Twice

Who knew there was so much more to Sharon Stone than her acting career? She had acted in 18 movies before Basic Instinct shot her to fame. All I remember about Basic Instinct is that scene. I forgot she was a psychopathic killer so I must watch it again. I learned a lot about Ms Stone. The first page captured me – a handsome doctor stroking her hair who said, “You’re bleeding into your brain.” On the next page she tells her best friend, “There is a very good-looking doctor here, and sadly I might not be able to flirt with him.” I thought this was funny and apt. Good for her in those horrible circumstances trying to cheer herself up.

She was expected to do chores from a young age – paint the barn annually, and at 10 years mow the two-acre lawn on a ride-on mower. Kids these days won’t empty the dishwasher! Her mother brought her up to stand on her own two feet. And she did and then some.

Stone’s done a lot of charity work, under the radar, including personally handing out sleeping bags to the homeless in the worst parts of town. She tells me this statistic: 10,000 children live on the streets in Los Angeles. Staggering. Stone helps them by giving the children a camp to go to and then getting their mothers off the streets too. She fundraises and gets her family involved in her charity work and is quite a remarkable woman who is extremely positive and grateful about everything she has.

The Beauty of Living Twice has given me a newfound respect for Stone and the way she lives her life by helping others. She gets more spiritual and becomes a mother at a late age, and that is the best thing that happens to her. There are men and marriages, but her giving back seems to be the best thing she can do to make herself feel good. That and loving her three boys.