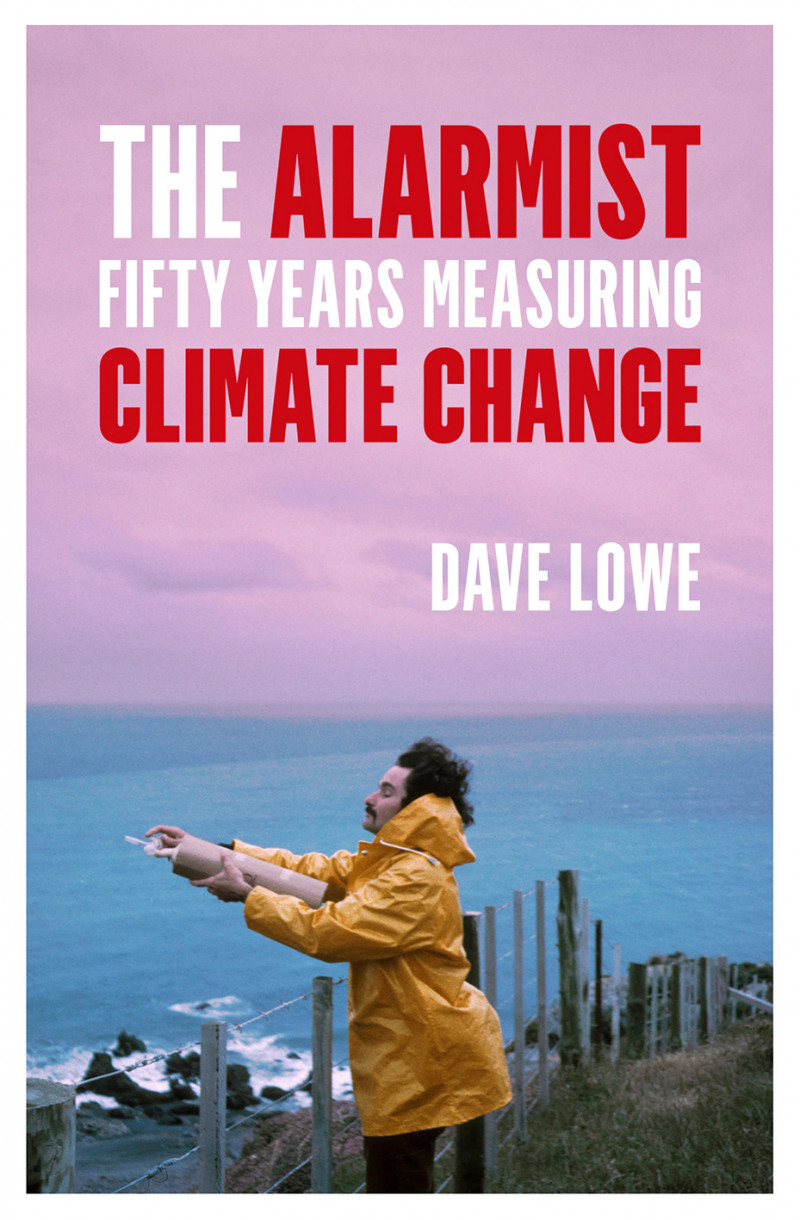 In the early 1970s, no one really thought much about greenhouse gases or the amount of carbon dioxide being pumped into the planet’s atmosphere. Now we’re at a critical juncture where we can’t ignore it.

In his new book, Dave Lowe, author and Nobel Peace Prize winner, tells the story of how he and a small group of scientists spent years trying to answer the question of why the Earth’s climate was changing at such a staggering rate. It would be a journey that would take him halfway around the world and would consume almost his entire working life, but knowing what we know now, it was one definitely worth taking.

This is quite a tale, and Lowe does an impressive job telling it. A big reason for that is because he’s so honest, he never shies away from how it really is. The gist is, we got ourselves into this huge, dangerous mess, and now we have to take steps to fix it. Otherwise, things will get worse for us and the generations that follow.

While I have to admit to not being able to follow all of the science, I understood the scale of the issues facing us. Lowe explains everything in an easy-to-follow way that didn’t bog me down with complicated jargon or scientific terminology.

I think he has what some people call the ‘common touch’ (an ability to get on with or appeal to ordinary people), which comes out in the way he writes. I appreciated that quality, and I think his style will really appeal to an audience that may not have considered reading up on climate change before, or wanted to but were just intimidated by the subject matter.

Global warming is one of (if not the) biggest threats facing our world today and will be as we keep moving into the 21st century. If you are serious about learning more, and only choose one book to buy, I highly recommend this one.