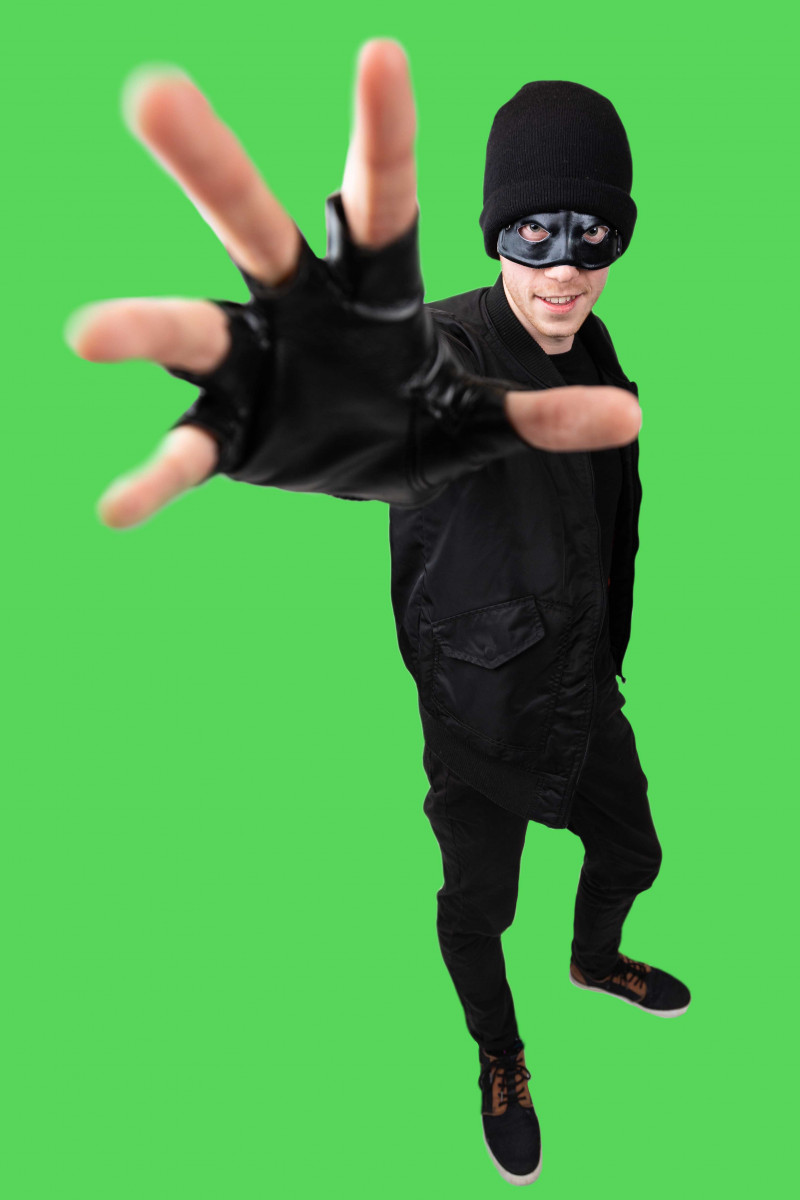 When performer Jeremy Hunt announced that Ted Talks Crimes is a work in progress, my jaw dropped open. I’ve never seen a more developed development season! On as part of the TAHI Festival of Solo Performance, this brilliant one-man show needs little improvement, but because Hunt asked, and seeing as I’m in the business of feedback…

Ted (Hunt) is a New York crim who collects money on behalf of his mafia boss, The Don. Ted’s chosen debt-extraction method is the talk of the town. He’s a formidable tickler. After tickling the life out of one too many down-and-out marks, he begins to re-evaluate his life decisions. What kind of legacy will he leave behind? Is tickling for money a good use of his time? And why is his cut so small… Wait, I mean, is he a good man?

So begins this mile-a-minute tale of soul-searching, vengeance, and deadly bananas.

Utilising different accents to great effect (occasionally slipping out of Ted’s Italian Brooklyn lilt but mostly keeping it up), Hunt embodies multiple characters with ease, flair, and commanding physicality. His sense of comic timing perfectly serves the script (Hunt and Ricky Dey), especially when it comes to the deliciously obscure anecdotes and references woven throughout. Ted Talks Crimes is rife with my favourite kind of absurdism, where the unusual and usual squelch into a potion of crab jelly that occasionally smacks you in the face, killing you instantly, but mostly smiles down at you from its innocuous jar on the shelf. I swear this reference is relevant.

Bekky Boyce’s lighting design effortlessly distinguishes the setting as we hop between a market, an office, a bar, and more. There’s just the right amount of set furnishings and props – many of which rouse a wicked laugh – but I’d love to see a louder and more dramatic sound design (director Ben Ashby) that hypes up the drama and plays into the emotional moments, like when Ted’s life is changed by a kindly gorilla.