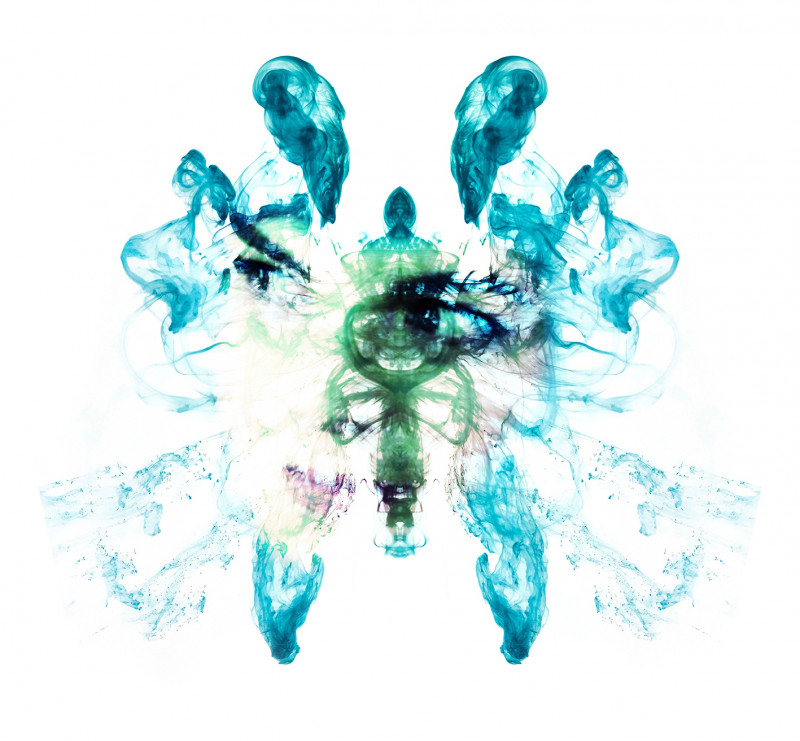 El (Hannah Banks) is unhappy. Nothing in her life is wrong, per se, but nothing’s that right either. El is not herself lately, and when she meets her noisy neighbour Liz and the offensively happy Beth, things take a turn for the sinister.

Uther Dean’s script is like if Inception, If/Then, and Coraline had a love child. It’s Inception because the whole thing is a trip with a mind-bending ending, If/Then for the Liz/Beth alternate lives paradigm (and for Beth, who acts like she’s in a musical), and Coraline for its fantastical darkness and the pervasive horror it incrementally inflicts on its audience. Then, Symmetry is like if that love child was swaddled in a blanket woven from the gut-strings of a town-eating monster from The Powerpuff Girls (those things were scary).

Delivered by Banks, who must have utilised about an octave in her vocal performance, Dean’s language evokes potent, vivid imagery. While the script more than holds its own in Banks’ hands, I would be curious to see some of that imagery played out in a design vision incorporating projection, soundscape, and maybe even costume (I’m thinking about the plant scene here).

This development showing of Symmetry uses lighting states (Lucas Neal) to differentiate between multiple characters, mostly to great effect. The warm white used for Liz and cool white used for Darkness are a little too similar. Because Banks performs these two characters at a similar pitch, even with the establishing convention of the microphone, I’m still confused at first. My brain would be quicker on the uptake if there weren’t so many other things to figure out, which is why clarifying the basics (like who’s speaking when) is especially important.

I most enjoyed Banks’ brilliant performance as El and Beth for its dramatic contrast and comical, snappy transitions.

With plenty to laugh at and recoil from during, and to chew on afterwards, I cannot wait to see where Symmetry goes next. What a wild ride of a show.