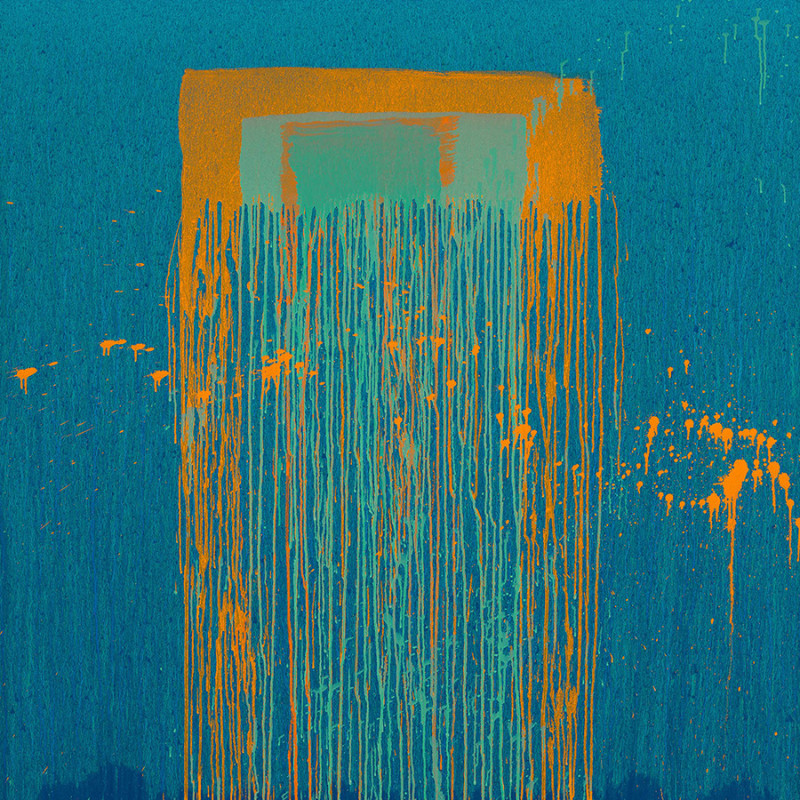 Sunset in the Blue

Damned if you do, damned if you don’t and we reviewers and critics are to blame. It all boils down to this. If an artist keeps making the same-ish album time after time, then they are lumbered with a ubiquitous attitude. It’s here that I invoke the names Josh Groban, Michael Bublé, and too many others to mention. If you change tack every few albums, and I’m thinking of Van Morrison, Bob Dylan, and Elvis Costello here, then you are forever smeared with the label of not thinking about your fans. Yes, you can’t win. And yes, we have your names!

Melody Gardot falls into the former category. Her warm, velvet-glove voice envelops you. It strokes your arm and goose-pimples rise. It’s a shiver looking for a spine. Toes tingle and the sound of your heartbeat is the loudest thing in the room.

It’s not her fault that her albums follow a familiar path. Her voice, as wonderful as it is – and nobody has a voice with as flawless a microphone technique as hers – is simply incapable of branching out into a big band arrangement or incorporating a rock beat.

At first, I thought this must be an older album resurfacing, as the arrangements shimmer with the sound of the late great Claus Ogerman (1930-2016), who arranged strings for Antônio Carlos Jobim, Frank Sinatra, and Diana Krall. As it is, it’s Vince Mendoza, whose work has adorned the albums of Joni Mitchell, Sting, and Elvis. Along the way, he has won six Grammy Awards.

Whilst a version of Moon River adds nothing to the original, the standard I Fall in Love too Easily is a cracker. An absolute delight is the duet C’est Magnifique, sung in Portuguese with António Zambujo. Being true to her roots, Gardot proves that less is more.