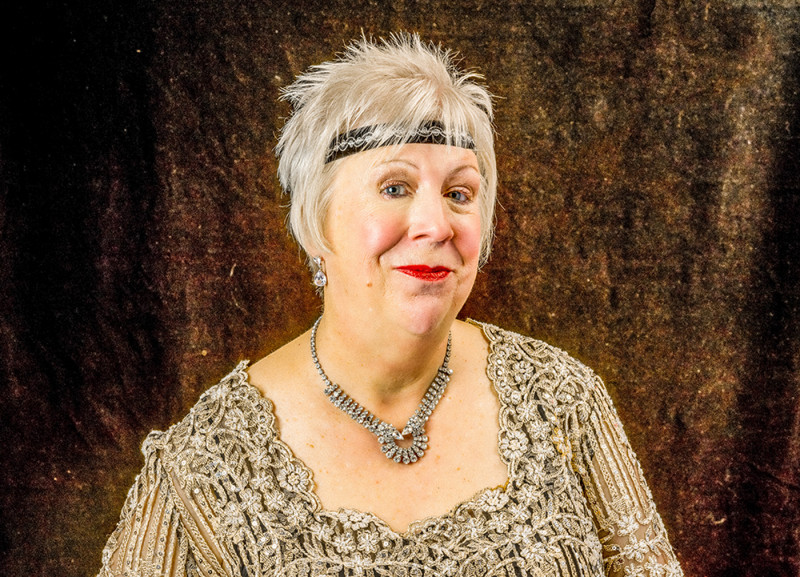 Running at Circa Theatre until 16th Apr

Jane Keller’s great-aunt Alice doesn’t like to name drop but she was a close personal friend of Ira Gershwin’s. In fact, Alice lived in the apartment below Ira and was often privy to the ceiling-shaking soirées he would throw after the last Broadway performance of the week – the Sunday matinée. The likes of Noël Coward, Irving Berlin, and Cole Porter would also attend these lavish parties, forming the soundtrack for Sundays at Ira’s.

Keller intersperses spoken excerpts of Alice’s diary with performances of iconic ditties from the 1930s, which I’m ashamed to admit I don’t recognise half of. I’m not the target demographic for this show but I can appreciate the joyous vibrato ringing in my ears as many of my fellow audience members sing along.

Name dropping is a running theme and joke throughout Sundays at Ira’s but I’d love to hear more about the people with these big names. Thanks to Keller’s humorous rendition of Vodka it quickly becomes my standout number, but I don’t learn much about the people who wrote it, including George Gershwin who is mentioned countless times. I understand these people are famous but I struggle to connect with them or indeed with Alice herself, so little do I know of her or her story. More of a human element woven throughout the story would help make the music more accessible to younger generations like myself.

Keller is one of my favourite actors and has huge, effortless stage presence. I’d love to see a little more choreography or movement in the songs, plus more direct eye contact. Keller often adopts a distant, faraway look when she starts to sing, and while her eyes capture the light beautifully, I crave more intimacy and connection.