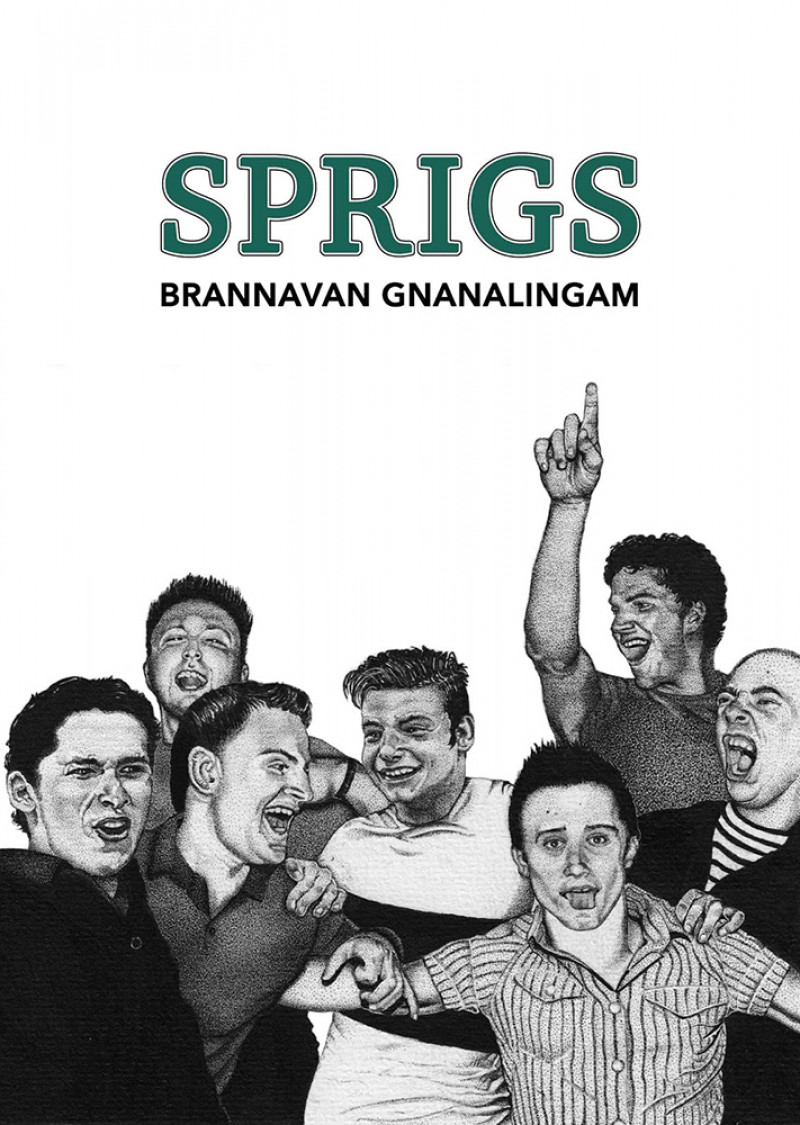 A content warning before we begin: Sprigs deals with heavy themes of sexual violence and rape.

The novel tells the story of a group of students who attend St Luke’s, an all-boys high school in a wealthy suburb of Wellington. While at an end-of-year bash, things take a turn for the worse when they sexually assault another partygoer. What follows is a tale about recriminations, cover-ups, and a critical look at New Zealand’s lingering rape culture.

What makes Sprigs stand out from other books that cover this sort of material is the way it’s handled. While a lot of stories are told from the victim’s perspective, Sprigs focuses on the perpetrators, attempting to humanise them as not just monsters, but as young men who are left dealing with the emotional and social fallout of their disgusting crime.

It’s a unique take on quite a dark subject. The character development is solid, and everyone’s given a moment to shine. The author tries to show them for who they really are, giving readers the feeling that they’re very real people desperately trying to cope with the nightmare they’ve created. I felt that some of the students fell into the smarmy prep-school stereotype, a little too much for my liking, but overall they’re very convincing.

The only real problem was that it took too long to get into the main storyline; in fact, it isn’t until page 89 that the plot really begins unfolding. Until then it’s just rugby, rugby, rugby, which if you’re not that sporty may put you off. This is a real shame, since I felt that underneath it all, the book has a real message about the issue of sexual assault in New Zealand.

Sprigs deals with some pretty heavy issues and doesn’t attempt to shield you from the darker, nitty-gritty details. While it’s a good story, it’s not something that I’d say is for everyone.