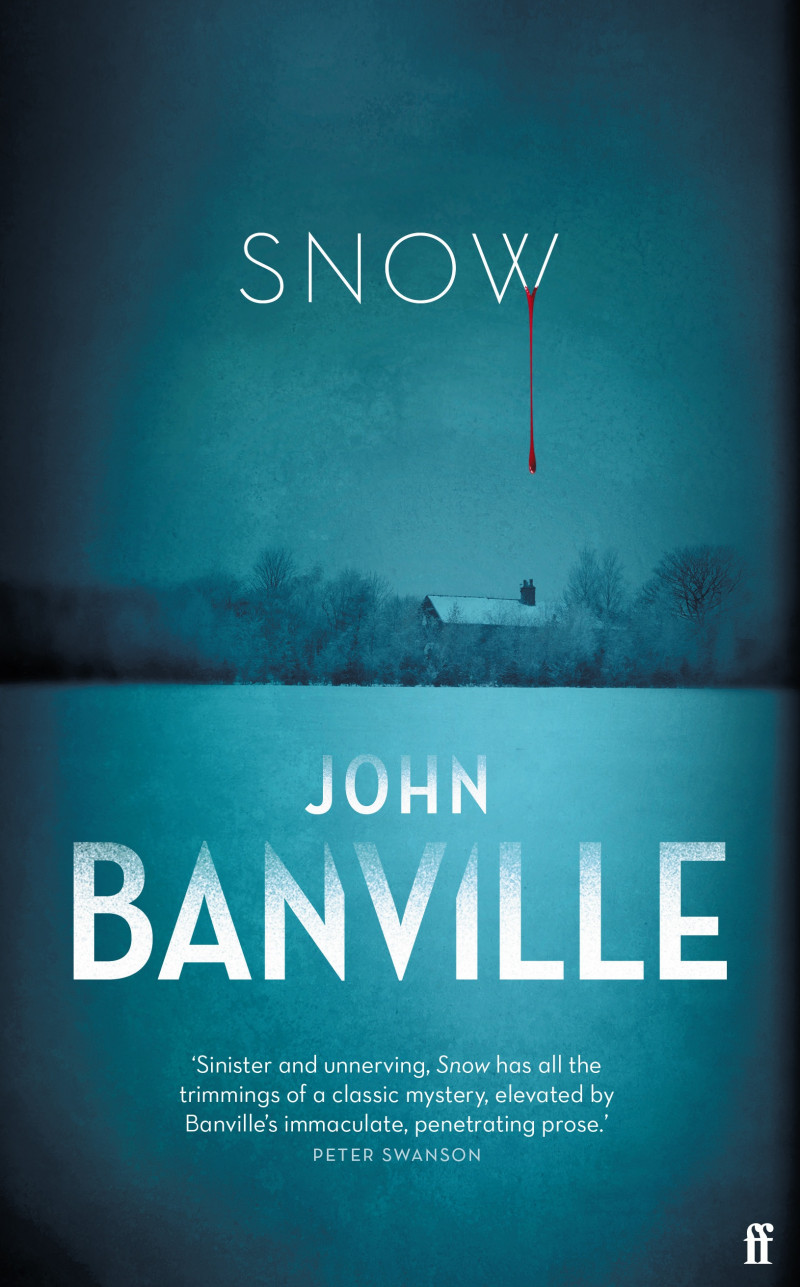 Snow is not an average murder mystery.

Though its opening chapters certainly present with all the classic trimmings of a crime thriller – a gory death scene to be picked apart by an intrepid young detective looking to make his mark – Snow seems to tilt slightly to veer away from traditional suspense and into a surreal world where nothing makes sense.

With a backdrop of rural Ireland, 1957, John Banville creates an eerie, unsettling scene. When a local Catholic priest is found dead under strange circumstances in the country manor of Ballyglass House, everyone seems to know something that they are unwilling to share with Inspector Strafford; a shared secret hidden behind innocent veneers of endearing cluelessness. Everyone is suspicious. Everyone seems to be playing a role, a caricature of a suspect.

The victim appears to be a popular, friendly man; a favourite among local Catholics and Protestants alike. Indeed, in Father Tom’s own words, “I’m a priest for Christ’s sake – how can this be happening to me?” Priests are simply not murdered: it’s unheard of. They are an untouchable class existing outside of regular social rankings. Banville’s gentle commentary on the political and religious climate of Ireland at the time seems initially to be a narrative device, brought up constantly but with little consequence.

Like a slow rollercoaster cart being dragged torturously up a slope, this story is a very slow burn. It finally peaks almost at the last chapter and teeters there as the fog of speculation finally clears and the ugly truth that has been simmering beneath the surface is revealed.

Maybe I wasn’t paying close enough attention, but the twist took me by surprise, and I feel like it shouldn’t have. Perhaps I was successfully distracted by the frustratingly circular conversations and sluggish investigation enacted by Inspector Strafford, who we follow as he stumbles through awkward interactions with a litany of evasive characters.

When the twist comes, it is sharp and painful. In retrospect, the truth was there all along, hinted at but unacknowledged, a dark secret but not a sin.