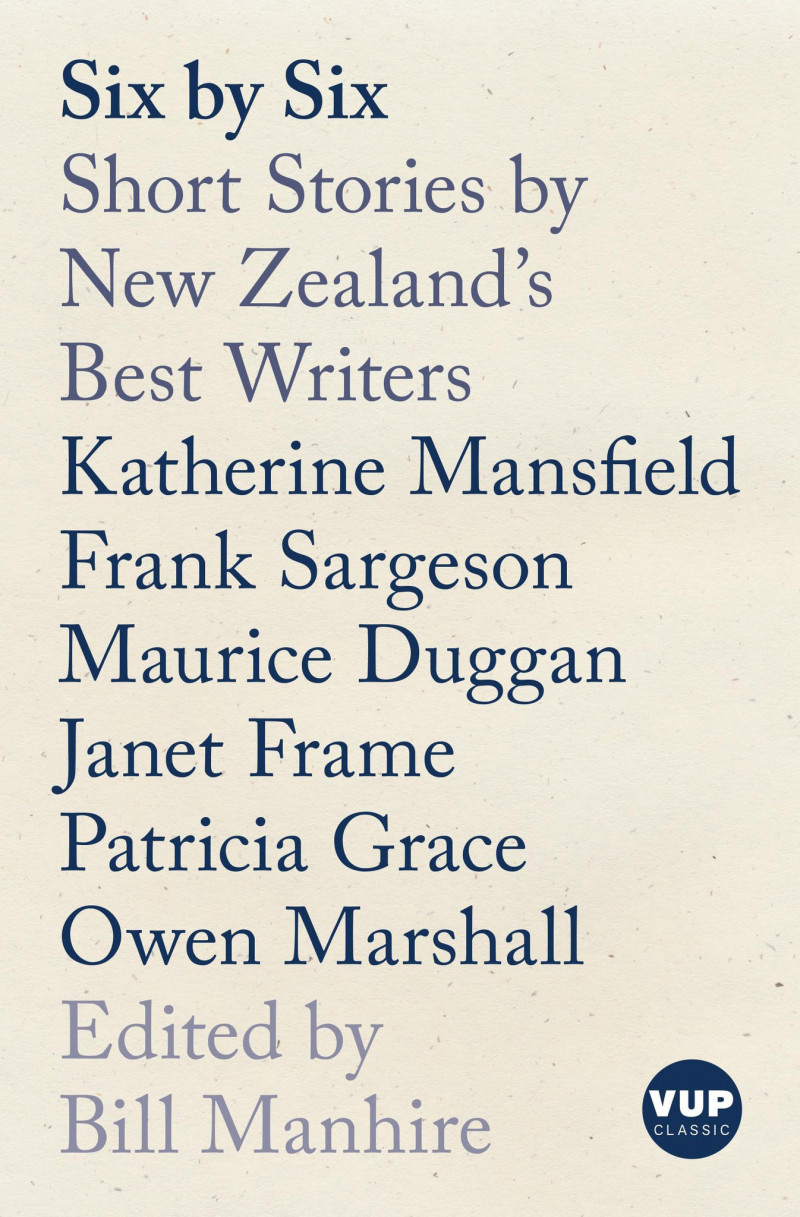 The title of this hefty volume is a metaphor for construction – literary construction. These 36 stories – half a dozen each by our most celebrated writers – are chosen to illustrate individual range and depth.

Perhaps Katherine Mansfield and Frank Sargeson could be considered parents of the New Zealand short story. Not that they’d have got on. There was Mansfield living on the other side of the world, mixing with the likes of Virginia Woolf (who admitted to envying her rival’s work) and initiating a love affair with her publisher – and Sargeson, hanging out in a disreputable none-too-clean bach on Auckland’s North Shore keeping company with down-and-outs and sheltering Janet Frame.

What they had in common is that both were sharp observers of the New Zealand society of their times, albeit from different sides of the world. We readers get to sample their rich and varied progeny.

I was brought up to admire Mansfield’s Her First Ball, but a rereading of Daughters of the Late Colonel had me delighting even more in the black comedy dripping from such a sophisticated pen. Spinsters Josephine and Constantia are mourning the recent death of their fierce father, and their post-funeral actions and reactions, a mixture of trepidation and inadvertent giggles, are hilarious. It’s Mansfield at her brilliant best.

At 50 pages, is her Prelude too long to be a short story? Sargeson composed his seminal 500-word Conversations with my Uncle in one sitting, and its subtle social commentary typifies future tales. My other favourite, The Hole that Jack Dug, is a likeable portrait of the – sometimes unfathomable – indefatigability of the New Zealand male when working on a practical task. Sargeson’s appeal is irresistible, originating from his preoccupation with, and protection of, the underdog.

I pay tribute also to the other four writers represented: Maurice Duggan, Janet Frame, Patricia Grace, and Owen Marshall, whose stories contribute equally to the range and quality of the New Zealand short story.