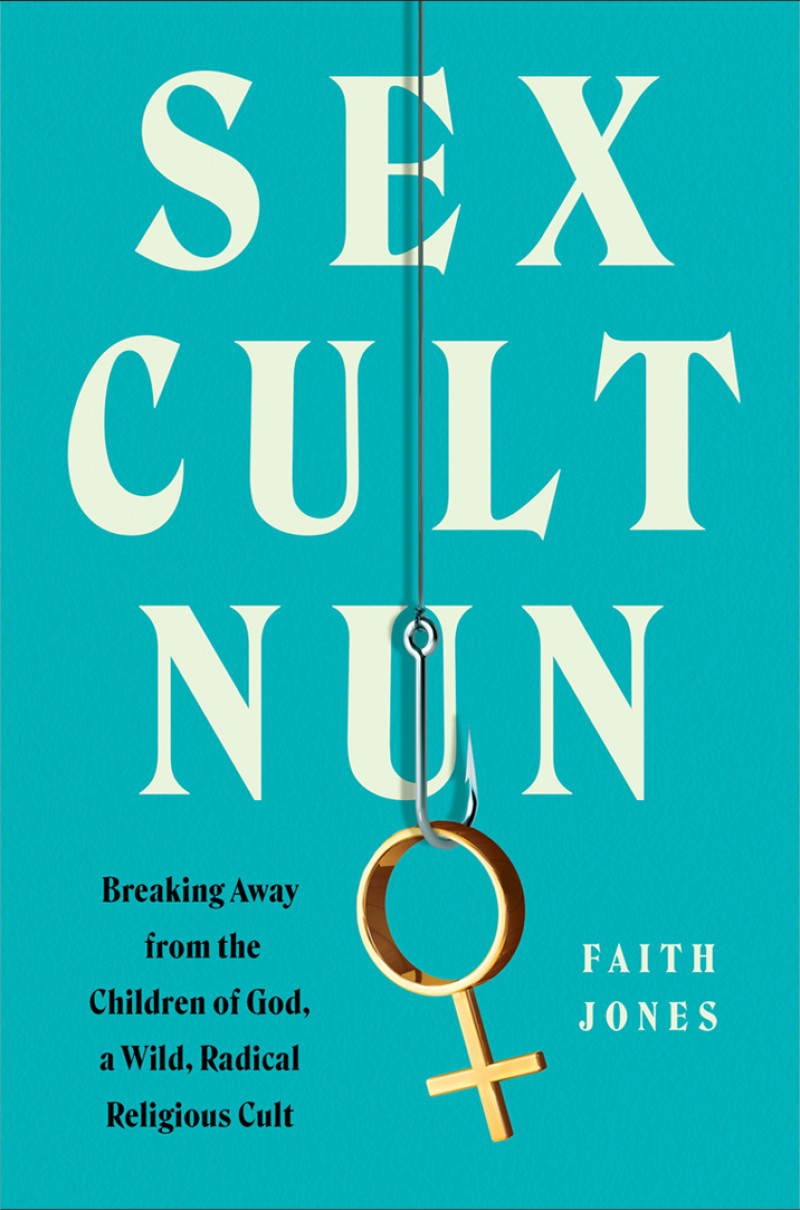 Well what a journey! I felt exhausted but also slightly exhilarated when I finished this book. Faith Jones, the author of Sex Cult Nun, is quite a woman. At two, she was performing on stage with her siblings, at three washing the dishes for 50 people, at four being shown a sex act by her parents, and then at the tender age of seven simulating sex with a friend. Faith says you can skip the history of the Children of God cult at the start and just read her story but I found the history fascinating and wondered throughout the book where all the money came from? And how these cults begin? And who believes someone’s grandfather is a prophet?

Faithy, as she’s known in the book, tells the story of her life as a missionary tripping around the world with her large family. At its peak, The Family as it’s known, reaches 10,000 members in over 100 countries. Grandpa, who is The Prophet, doesn’t believe in birth control so the families are large and therefore there are more people like them in the world to spread the word – and not ‘Sheep’ or ‘System’ people (non-believers) like me.

Sex (they call it sharing) is prominent and the women are supposed to keep their figures trim, be attractive and submissive and available for sex from any men, married or not. Faithy endures multiple rapes, even from men she thought she trusted. So she stops trusting anyone. It’s quite hard to read. I gave up on Chapter Two: Watch Out For Snakes as the title gives the game away and this is the chapter where she gets sex education lessons from her parents. I felt sick and distressed reading it and was going to stop reading the book, but instead skipped the rest of the chapter. It got better.

I won’t give the game away so read this book to find out what she becomes after a huge amount of effort and sacrifice.