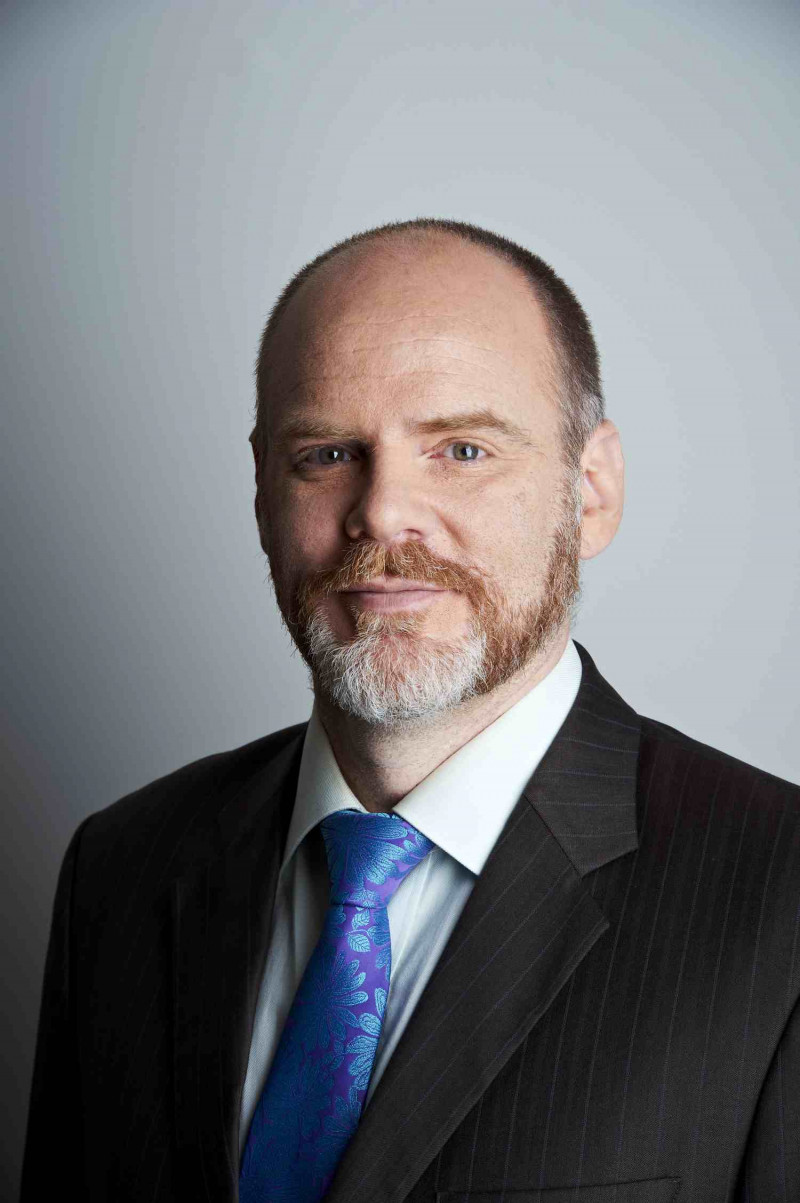 With their fifth show, Rigoletto, Eternity Opera has served up the perfect invitation to opera for newcomers with some seriously engaging leads and a strong orchestral performance. Although, some die-hard fans may have been left wanting more.

The story concerns the egomaniacal Duke (Boyd Owen) and his jester, Rigoletto (James Clayton), who spends his days humiliating others for the Duke’s enjoyment. Rigoletto mocks Monterone (Roger Wilson) when he accuses the Duke of seducing his daughter, maddening him to the point of cursing the two men. Mistakenly, word gets out that Rigoletto is hiding a young lover, his daughter Gilda (Hannah Catrin Jones), who has taken a liking to the vile Duke.

With its twists and turns of paranoia and revenge, this story is dramatic enough to bring even the most resistant opera fans to the edge of their seats. Galvin leans into the action by minimising distractions. Sparse staging and no sets leave lighting and music to set the tone and assure the audience of where they are at a given time.

Owen and Clayton are worth the price of admission. They deliver their characters with charm and true understanding, never relying on their voices alone to startle the audience. Both gave extremely physical performances on opening night. We see a clear, heart-breaking difference in Rigoletto when he performs for the Duke versus his time hiding, protecting his beloved daughter. Owen has so much confidence it’s almost sickening, which works perfectly for the Duke. Every smirk, laugh, or contemptuous look is lapped up by the audience.

Owen, Clayton, and Jones deliver stunning vocal performances that, when paired with the tight chamber arrangement of the score, fill the Hannah Playhouse with ease. Watching Owen indulge in every beat of La donna e mobile is delightful. Unfortunately, this leaves weaker vocalists amongst the chorus and supporting cast to appear rather exposed. While visual minimalism allows aspects of the show to shine, it draws attention to less impressive elements, such as the costumes (Sally Gray), which lack consistency and flair.