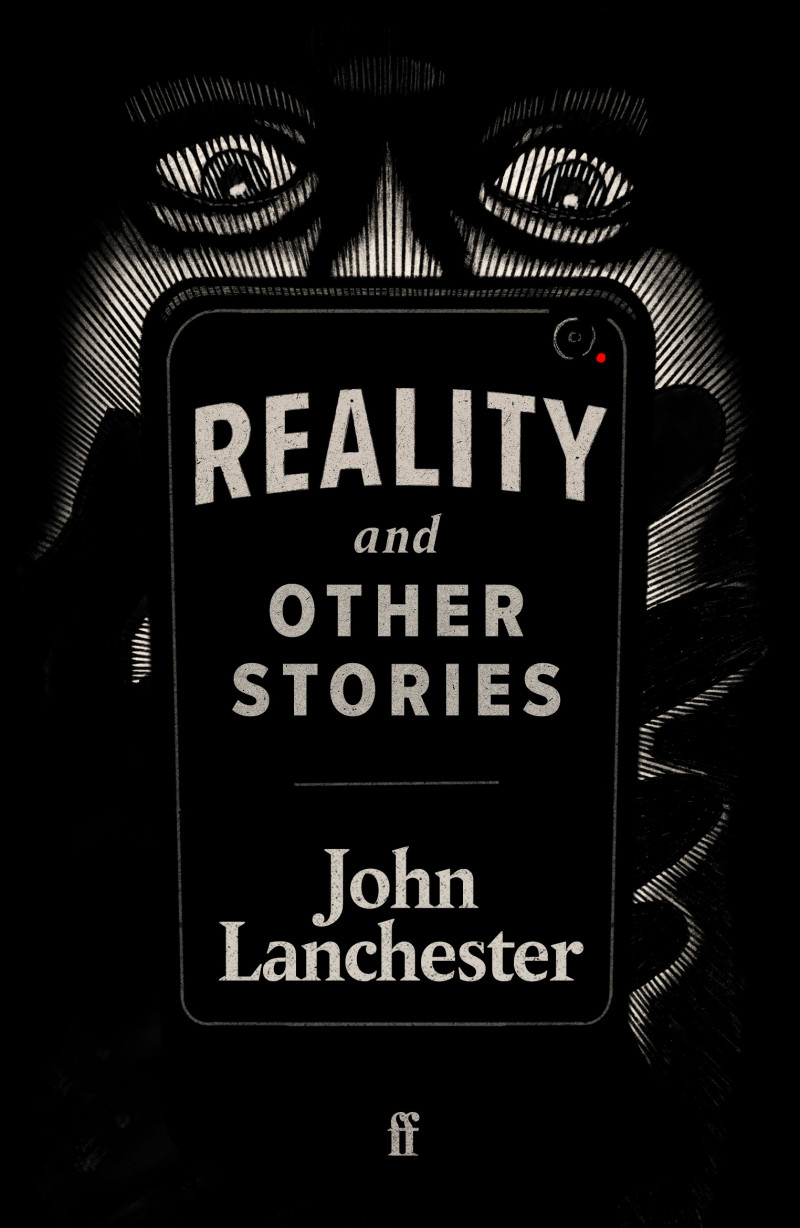 Reality, and Other Stories

More The Twilight Zone than The Pit and the Pendulum, many of these eight short stories have been written for The New Yorker and collected here for the first time.

In a book that is designed to scare all who believe in the malevolence of social media, we are taken down paths of a haunted house (Signal) with a ghost that takes pleasure (or is it) in watching children absorbed by social media – be it the internet, PlayStation, or any gizmos that drive people who grew up with hula hoops, conkers, and hopscotch insane. You can hear these people inwardly scream, “In my day we all played outside!” But this is the now, a time when the hosts of a wedding at a posh mansion provide a special room for the children to indulge in their fantasies whilst the ceremony is going on.

In a society that finds itself increasingly unable to switch off the machine, these skeletal missives are the finger-pointing messages to be wary about what is real and what is not.

Most of the characters embedded between the lines are academics, scholars, professors – in short, those who you’d think would know better. They are better able to focus and analyse, yet still remain on the lower rungs when it comes to figuring out how to rage against the machine.

The same night that I read the story Coffin Liquor I was plagued by a horrendous dream in which myself and staff were working 24-hour shifts at a record store whilst surrounded by ‘suits’ babbling on in pseudo-speech about blamestorming, gig economy, clickbait, and offshoring. What the linguists call lexical innovation. This haunts the most dislikeable smarty-pants Professor Watkins
who is delivering a lecture in Romania. Using his translation earphones, he taps into audiobooks only to find that the storylines from both Charles Dickens and Richard Dawkins have been hacked (or were they?) to intrinsically sound the same. The point being made, once again, is about technology going AWOL. That is a fear untoward itself.

Eight tales of technophobia then.