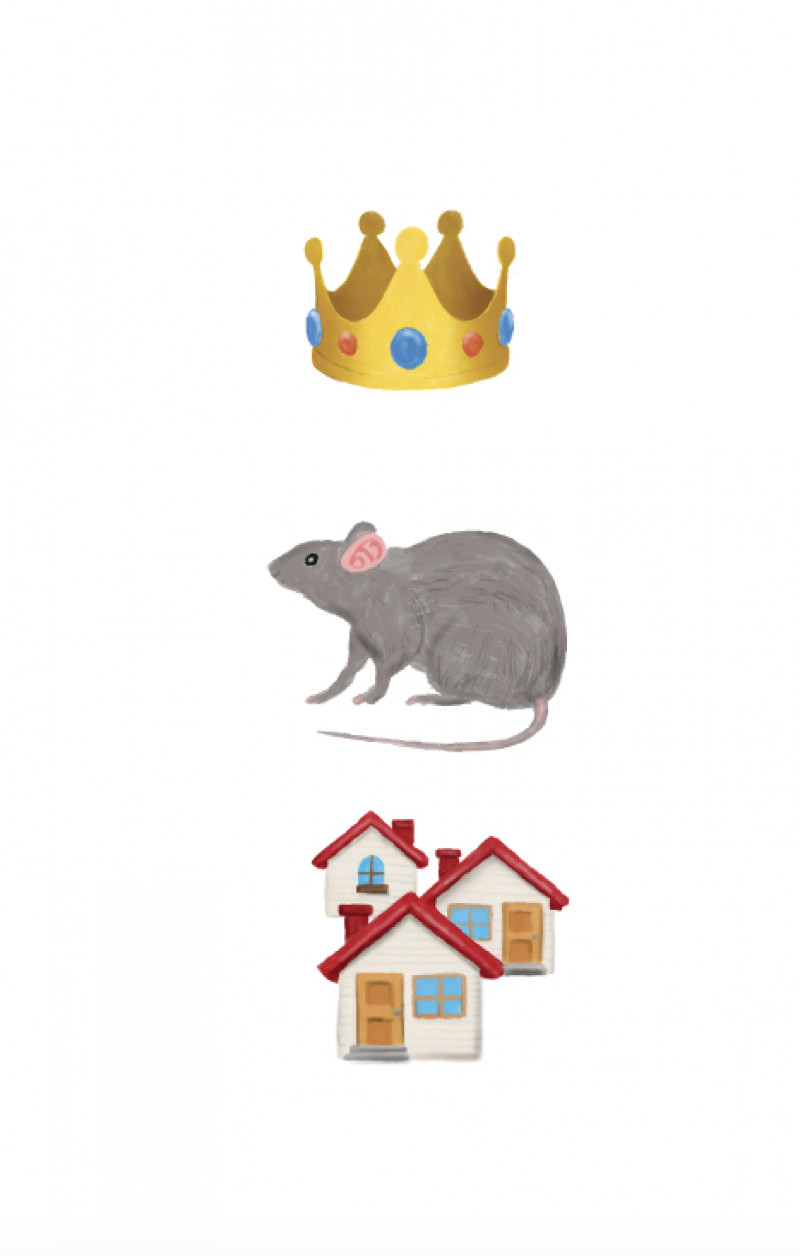 Until recently, we were the unfortunate harbourers of a rat in our shed – a detail our professional property manager failed to mention before we moved into the flat just one week earlier. Set in a Wellington not dissimilar to ours, Murdoch Stephens’ first novel is about a housing crisis. It is also about your landlord, your rat, and the rat that is your landlord.

The disposition of Murdoch Stephens’ unnamed narrator strikes a subtle balance; too concerned with classism to be self-effacing – a sad fact in itself – yet wholly uninteresting enough to allow the author’s satire to be the focal point of the book. Like many of us, the narrator feels like the kind of young man that listens to podcasts about Das Kapital without ever having read its opening paragraph.

“Landlords I can understand, bastards that they are. Bricks and mortar seem a safe investment. But people who manage houses professionally without owning them? How could I feel anything but disdain for professional enforcers of our new feudal class? Nah, bro, back into the sea with them.”

This novel is about class and gender as targets; it’s about how land ownership and the enforcement of property laws is responsible for substandard housing and the ensuing revolution; it’s about how an individual’s revolutionary ideals can be quelled by comfortability within the very strictures they detest.

“The mobs became organised and the city came to know itself as existing under a state of siege. Armed groups marauder through neighbourhoods painting different coloured crosses on different houses: renters, owner-occupiers or landlords. The first people caught painting over their designation had their kneecaps shattered with a blast of a shotgun. A splash of red paint indicated a landlord. Blue meant owner occupier. Yellow meant renter. And on top of it all, a lurid daub of black meant rat infested. Our house had one of these daubings.”

This is a marvellous debut, one that is simultaneously surreal and all too real.