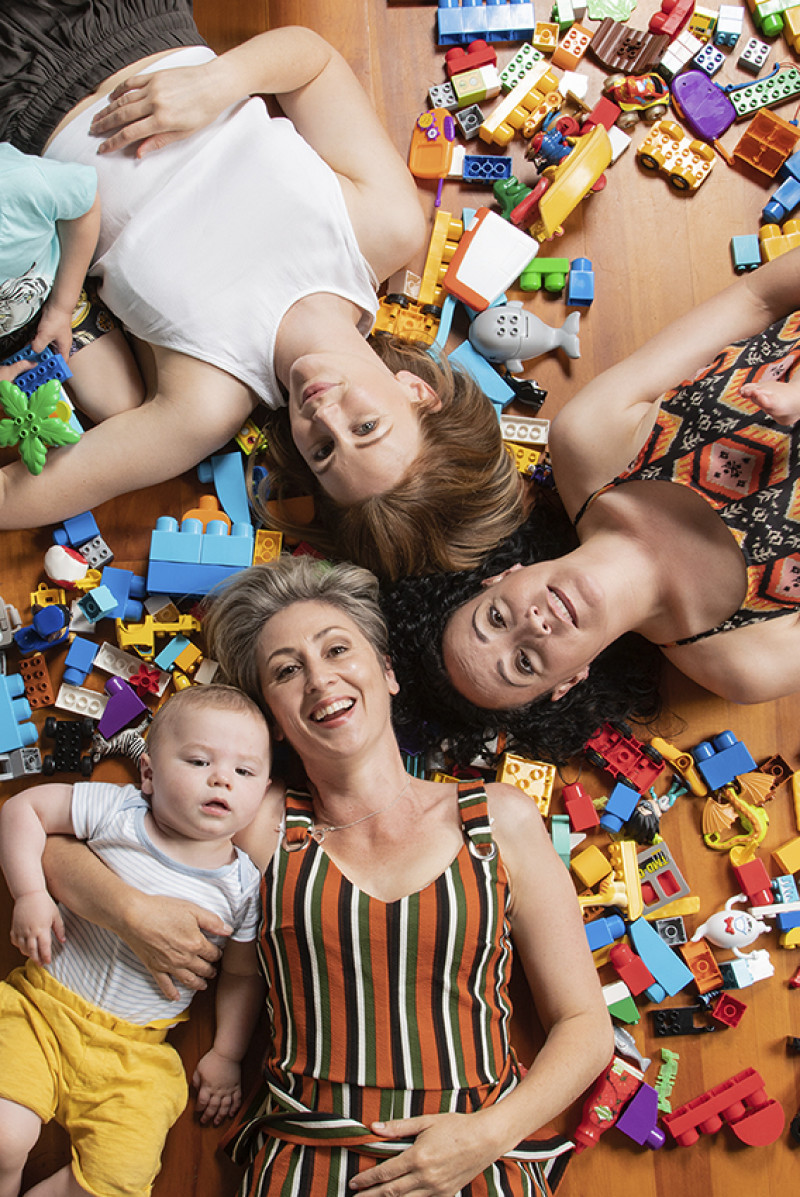 Rants in the Dark

Running at Circa Theatre until 16th Feb 2019

I’m so glad I brought my friend who is a new mama along to Rants in the Dark. Leaving her six-month-old for the longest time yet to attend the show, she told me, was totally worth it. She laughed, she cried, and she’s bringing her other new mama friends along too because she knows it will resonate deeply with them – especially the ones who are struggling.

For me, whose only child is a cat (and I’m profoundly aware that this doesn’t count), Rants in the Dark is an expressive and hilarious insight into motherhood – and what I might be in for should I choose to extend my family. Does a dog count though? Can it, please? I’m inclined to agree with the rumours that the show acts as a pretty darn good method of birth control, and not (just) because of the poop.

Beautifully adapted by Mel Dodge, Lyndee-Jane Rutherford, and Bevin Linkhorn, Rants in the Dark sheds light on the brutal judgement parents are subjected to. It’s fantastic to see such an emphasis on redefining the way we regard and treat mothers.

But that emphasis is as gentle and kind as it is strong and powerful – much like Emily (Renee Lyons), the mother of toddler Eddie (Amelia Reid-Meredith) and a newborn. One of my favourite actresses, Lyons’ performance surprised me on the night, never quite peaking when I wanted it to but reaching unexpected heights in other moments. Nevertheless, she approached the role with tender understanding.

Bronwyn Turei (drolly aloof as Emily’s husband) and Reid-Meredith were fabulous as the chorus, working in perfect harmony to deliver snapshots of pure comedy gold. The production shone when the three worked as an ensemble – a scene involving glittery playdough was my highlight. A set trick (Wai Mihinui and Ebony Tiopira-Waaka) created a colourful, messy, and delightful stage picture and was another favourite moment of mine.

Rants in the Dark is brilliant – funny, fierce, frank, and above all, sincere.