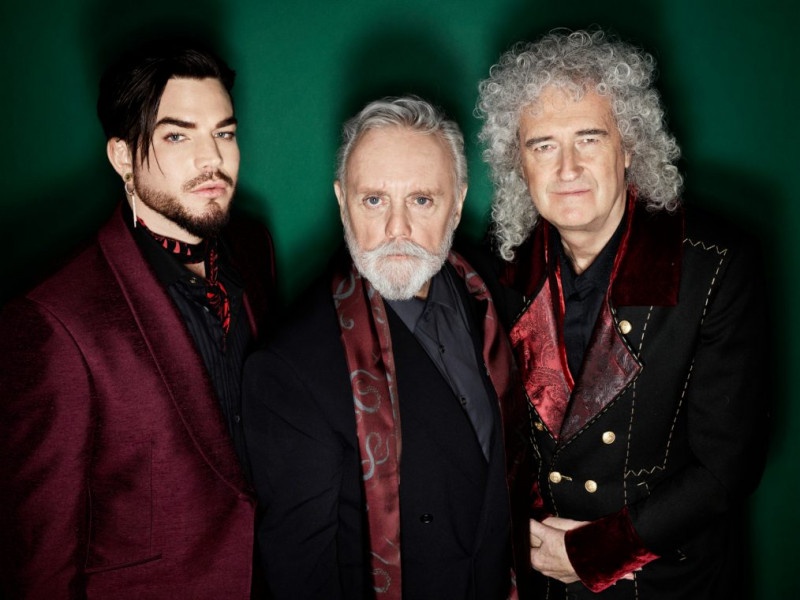 It’s true, but there’ll only be one Adam Lambert as well. I love that this glam superstar doesn’t try to imitate my hero but instead brings his own phenomenal voice and larger-than-life presence to the mix. And if anyone can belt those ultrasonic notes with such apparent ease, it’s Adam. He bows his head as touching tributes to Freddie cause moments of stillness to envelop the audience like a soft blanket, but every other moment of this concert is joyous and uproarious. We’re here to party with Queen + Adam Lambert, and they bring the fire.

Fans are treated to a set list bursting with all the greatest hits (bar a few notable anthems like No One But You (Only The Good Die Young) and Breakthru) as well as some lesser-known tracks. Not being able to sing along to these ones, our energy wanes a little, but we’re soon back on our feet. Freestyles, breakdowns, and creative interpretations of songs reign supreme, with a quirky baroque-esque rendition of Killer Queen a highlight.

Roger Taylor and Brian May – even at the ripe old age of 111, as Brian quips – are still the best in the world at what they do. Roger’s voice stuns with its grit and gut (especially as he duets with Adam in an unbelievable rendition of Under Pressure) and Brian plays an out-of-this world solo that takes the guitarist to new heights – literally. The giant flaming space rock that carries Brian into the sky is just one example of the colossal production values on show. Disco balls and confetti canons, glittering motorcycles and sequin suits add to the stage spectacular. But the real wow factor here is the astronomical talent of these three showmen extraordinaire.

Stomping and screaming as one, I look around and am struck by a realisation. This is not just a concert but a communal experience.