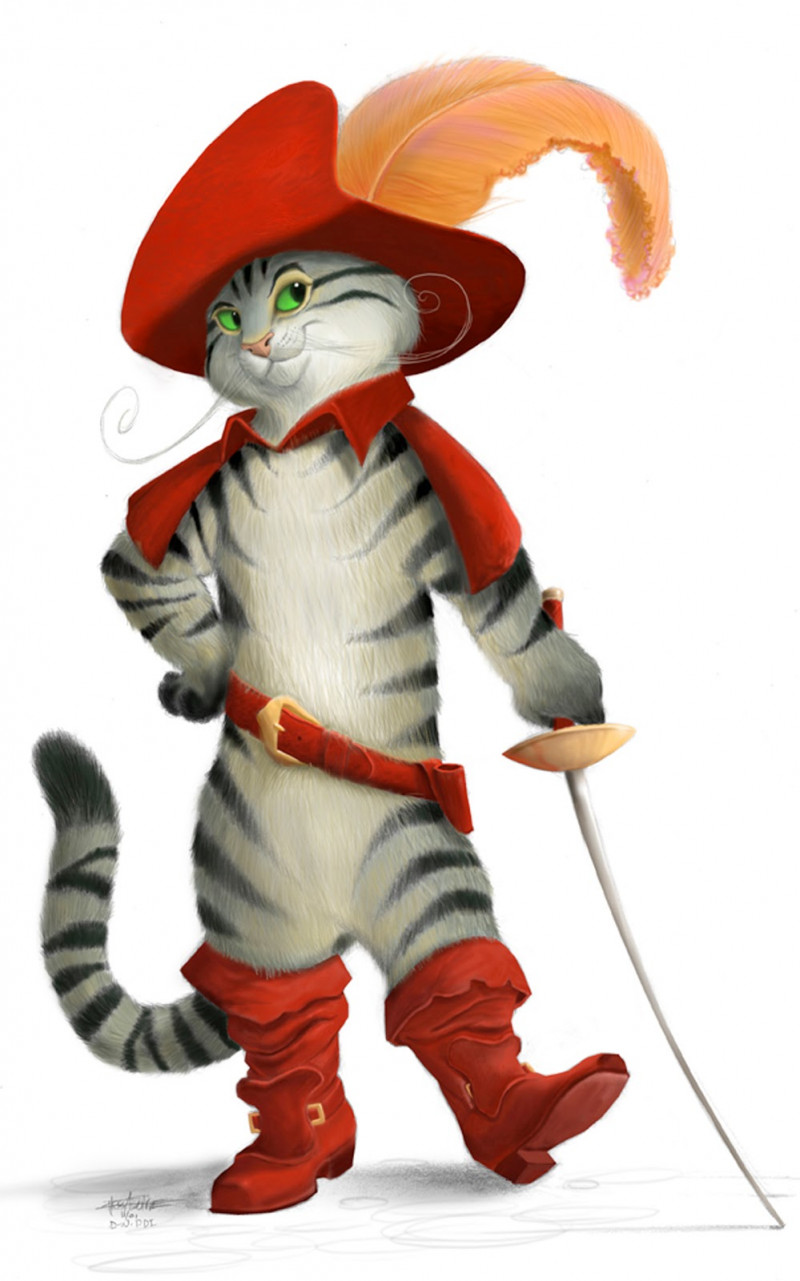 Although I had heard much of The Pantoloons’ fun-filled pantomimes, I had never seen one before and so jumped at the chance to review a panto-loony rendition of Puss in Boots.

A classic ‘village idiot’ in fabulous costume (costume design by Amanda Stone) comes out into the foyer to jest with the crowd. Playing one half of double act Grabbit and Runn, Tanisha Wardle (Grabbit) excites and delights the little ones. She’s unperturbed when a boy raises his arms in the air and roars at her, simply yelling “Go Hurricanes!” right back at him. The interaction sets the tone for a rollercoaster of a show, and when Wardle comes together with Jared Pallesen (Runn), it’s comedy dynamite.

When we get into the theatre (aka Pantoland), our story quickly emerges. A nasty ogre terrorises the town, but not quite as much as Lady Grumblepoop, played by the brilliant Jacey McGrath and booed often by the audience. Don’t worry, the lady likes boos! Our hero Tom (sweetly portrayed by Jonathan Beresford) lives with his aunt Maisie (an energetic performance from Warrick Allan) and Puss in Boots (sass galore from Jenell Pollock), who ropes him into fighting the ogre. It turns out Princess Pansy (charm in spades from Brianna Anglesey) is better suited to take him down, a feminist twist that delighted me but did not delight her father the King (the regal Neil Brewer) or his royal advisor Jarvis (great hoity-toityness from James Barnett).

High production values are on display, with dramatic lighting in all the hues of the rainbow (Aaron Jonassen) and sound design worthy of the big stage (Rick Jonassen). It makes for a professional production. Our only clue that it was put together in just four weeks is the smidge of uncertainty around the lyrics and choreography. Regardless, Puss in Boots is an example of pure joy and happiness felt by all – from the enthusiastic cast and crew to the exuberant kids in the audience and their beaming parents.