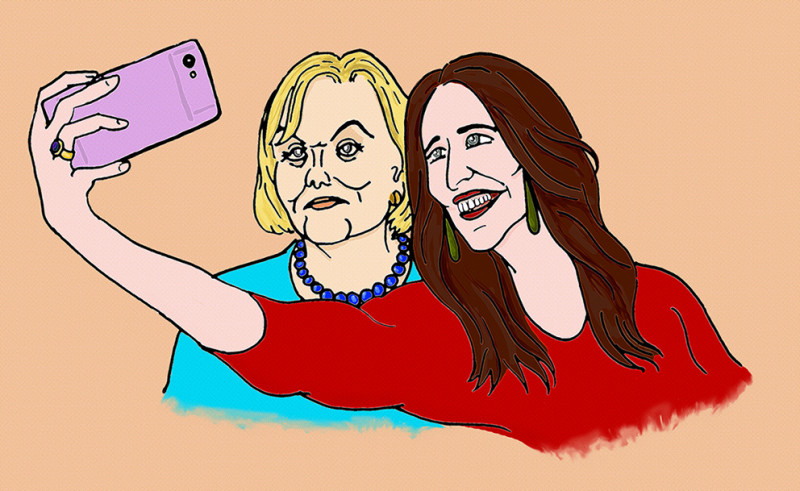 Running at Circa Theatre until 12th Sep 2020

The full firecracker cast of Johanna Cosgrove, Neenah Dekkers-Reihana, Hannah Kelly, Simon Leary, Sepelini Mua’au, and Matu Ngaropo open the production with a reworking of ABBA’s Mamma Mia. It’s a flat number due to the lower register of the singing and the lack of harmonies – which come out in full force in the pertinent finale, Politician by Kora. It’s all uphill from the first song. In fact, the musical highlight of the year has to be Savage by Megan Thee Stallion, performed by Ngaropo as the whisky-swilling Winston Peters, Dekkers-Reihana as literal cartoon character Shane Jones (my favourite performance), and Kelly as the upright Tracey Martin (who can sure bust a move). I screamed out loud at the choreography (Sacha Copland) and would pay to watch this performance on a loop.

PSA: Election 2020 just gets sillier and more savage (ratchet, sassy, nasty) as it goes on. But it’s all in good fun – and what fun it is.