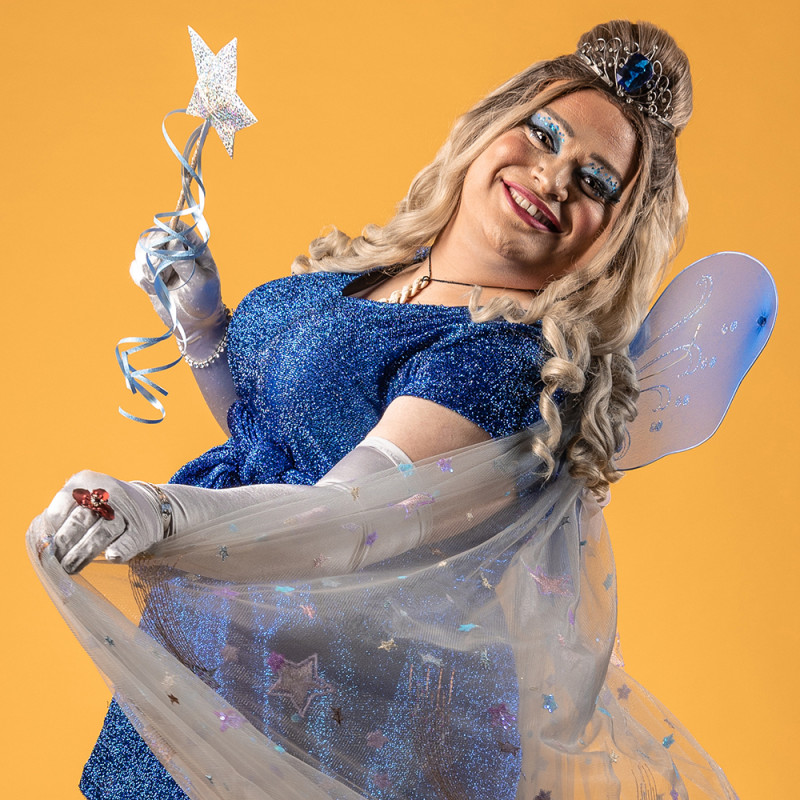 Running at Circa Theatre until 23rd Dec 2022

Ahh, the Circa pantomime. Giving our favourite fairy tales topsy-turvy topical treatment, these riotous rollercoaster rides have been an annual Christmas tradition for families from Wellington and beyond for nearly two decades.

This year’s pantomime sees writer and director Gavin Rutherford retire as the show’s sassy, saucy Dame after 12 years. Stepping into the kitten heels with grace and gusto is Jthan Morgan as Kahurangi Fairy, a fairy godmother embroiled in an eternal spat with the dastardly Fox (Emma Katene) and her sidekick, Thorndon Key (Tabatha Bertei-Killick). Meanwhile, lonely widower Gepetto (Sepelini Mua’au) finds a hunk of wood, boots out its former resident Willami Wētā (Finley Hughes), and carves a puppet son, Pinocchio (Nī Dekkers-Reihana) – much to the dismay of his cat and wannabe influencer Ms. Claws (Natasha McAllister). And all the while, ‘hee-haws’ echo down the streets of Wellywoodington as donkeys multiply without explanation.

It sounds nuts because it is. But oh boy, I reckon Pinocchio is my favourite pantomime yet. While this show is by no means subtle (in fact it’s still as mad as a whale with a hernia), it does feel more restrained in its approach than past pantos. Rather than colourblind the audience with spectacle, it plays more of a long game, allowing Leary and Rutherford’s references and jokes – not to mention the presumably unscripted adlibs (shoutout to Hughes and Mua’au for the brilliant banter) – to really shine.

The cast is a tight unit, with a recurring gag of talking animals unwittingly enjoying pats (McAllister and Katene) a hilarious highlight. I particularly love the general disdain but secret sentimentality Hughes brings to the role of Willami, Dekkers-Reihana’s defined physicality as a puppet, and Morgan’s inspired interactions with the audience – especially the whispers of “don’t tell anyone”.

Tying it all together are the arrangements of inimitable musical director Michael Nicholas Williams, with bangers and bops bound to appeal to millennials like myself.

Get your lovely friends by your side for a happy conclusion and a measure of magic at Circa Theatre this summer.