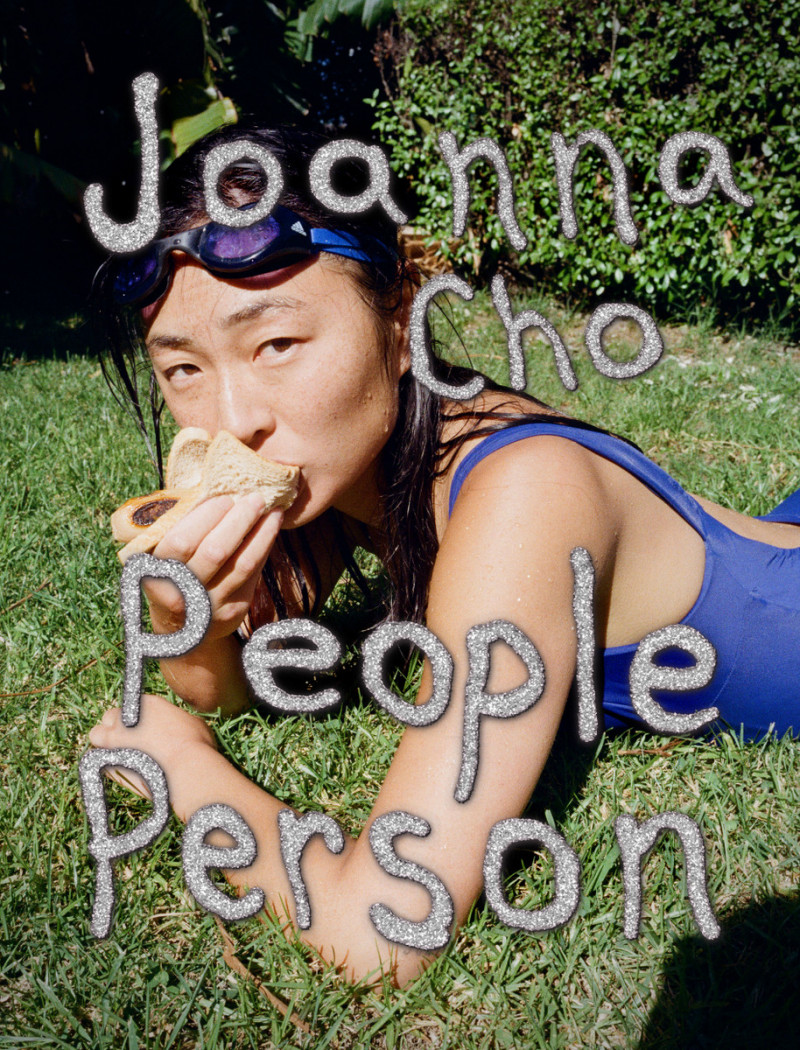 People Person is Joanna Cho’s first collection. In poetry and prose, it is largely a tribute to her mother. A lengthy narrative piece relates the saga of emigration to New Zealand from South Korea, with wistful family memories alternating with unwelcome domestic dramas. Although every immigrant story must be unique, it is salutary to imagine Cho’s one may be typical.

“Each version of the family stories forms an overlapping polyphony. These are our heirlooms and we are the school choir” suggests an upbeat attitude though, come what may.

“Some people think I can’t do the dishes / Because I don’t do it their way” had me hooked from the start. I could almost guess where a poem titled The Right Way was headed, and I took special delight in the poet’s image of “a murder of bent backs circling and cawing ‘You’re doing it wrong!’” This poem – redolent of domesticity – captures well the theme of the collection: that of fitting in orcomplying with the habits, convictions, and culture of a country not your own.

Yet another poem I could relate to was Picking the Good One which facilitates the possibly wry observation “I’ve moved so often I don’t know where half my things are / All in op shops really” and concludes with a philosophical comment about choice.

80% of How Attractive You are is Determined by Your Haircut is a provocative title that didn’t quite fulfil its promise. I searched for a theme that held throughout five pages. Was it “At the salon they cut layers to mirror stages of trust”? I’m not sure, but there were curious references to beds of mussels, monogamous and polyamorous relationships – oh, and basketball players, another of Cho’s favoured subjects.

The sustained theme of They was more satisfying, with its metaphor of orange fish in an aquarium representing the “they” who are working on the building opposite. “The pulled lipless mouth” and “the familial gills” were riveting images, leading to a confronting conclusion.