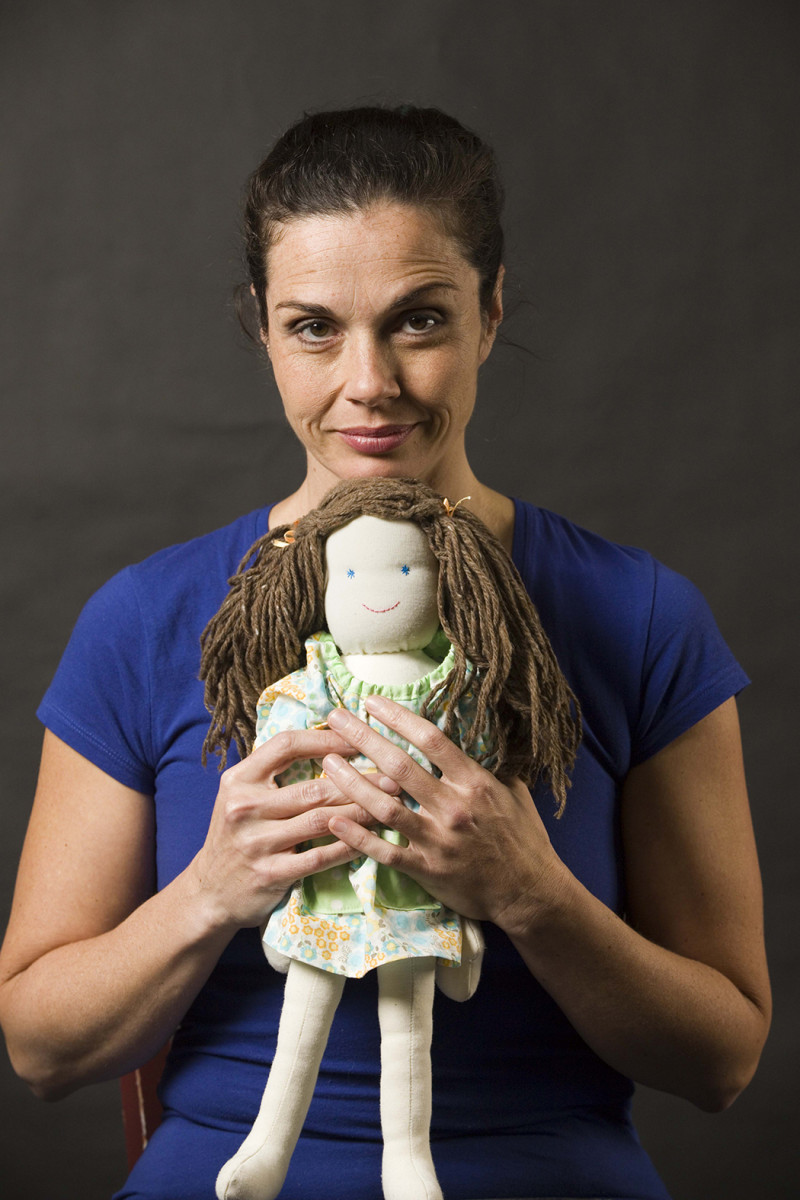 Running at Circa Theatre until 12th Oct 2019

Liz (the deliciously delirious Rebecca Parker) and Frank (sheer brilliance from Gavin Rutherford) live a comfortable life in a nice house that even has a garage. Their long-time friends Martin (Patrick Davies, who plays strong and silent with sensitivity) and Carol (a committed performance from Fingal Pollock) gave it all up to provide healthcare in a war-torn Third World country. The two couples reunite for a dinner party six years after they last met. When the wine begins to flow, so too do the secrets and resentments that both have harboured.

Peggy Pickit Sees the Face of God is not slice-of-life theatre. While we are witnessing a dinner party, almost half the play is direct address, with characters regularly breaking the fourth wall to express their thoughts and feelings. It’s hard to place the chronology of events, with countless repeated lines, instances of foreshadowing, and moments of stillness when one would expect a storm. My favourite scene is when Frank busts out Simon & Garfunkel’s The Boxer on vinyl, but I doubt two people would calmly sit down to listen to a song after slapping each other.

I love a work that keeps me guessing, but don’t quite see the point here. I understand that Peggy Pickit aims to explore the gap between the Western and developing world by juxtaposing the perspective of two dolls while its characters ramble on about artisan salads. What I don’t get is why it spends 70 minutes making its audience question which parts of a dinner party have happened and which parts haven’t.

While I’m not a fan of the play, I’m a big fan of the production. Debbie Fish’s sleek grey set sets the scene beautifully, and director Giles Burton does well to create cohesion out of a convoluted script with concrete lighting and staging decisions. Rutherford’s genius comedic timing is one of the best parts of the show for me. The other? Watching Davies drink like it’s the six o’clock swill.