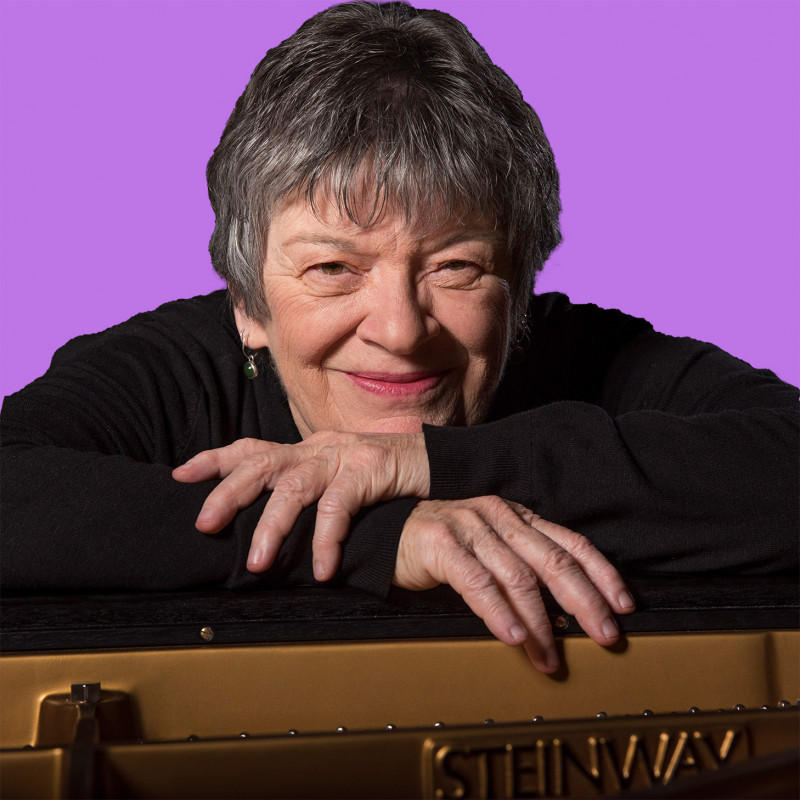 Feelings of warmth, familiarity, and a generosity of spirit filled the auditorium in the Michael Fowler Centre. Lockdown was a test of collaboration through technology and it was impressive but there really is nothing to beat the live experience. The house was respectably full, the audience and orchestra seemed relaxed and happy.

Diedre Irons took the stage for Beethoven’s Emperor Piano Concerto No. 5 in E-flat Major, Op. 73. The first movement is filled with long runs up and down the keyboard. In lesser hands than Irons it could have sounded like someone practising their scales. Instead, the high energy and technique of Irons was a great match for the vigorous part of the orchestra. The lyrical theme of the second movement has always been one of my favourites. The strings open gently and are joined by the piano, leading to some delicate and beautifully played passages between woodwind and piano. My only criticism may be nothing more than my ears being out of practice, but the orchestra did seem to dominate at times. However, applause was long and loud, Diedre Irons receiving heartfelt thanks for an enjoyable performance.

After last year’s popular performances of Beethoven’s works, pairing Emperor with Symphony No. 6 in F Major, Op. 68, the eponymous Pastoral of the programme, was always going to bring a grateful audience back to the concert hall. The Sixth Symphony was a smart choice for the times. The first movement was full of optimism and hope shining through a lush, big sound. In the second a deeply satisfying tone from bassoon and cello transported my immigrant soul to the river meadows where my parents live, a long way from the New Zealand winter. The third movement was crisp and delicate, interrupted by a summer thunderstorm that had us all running for home.

Thank you NZSO, it is good to have you back.