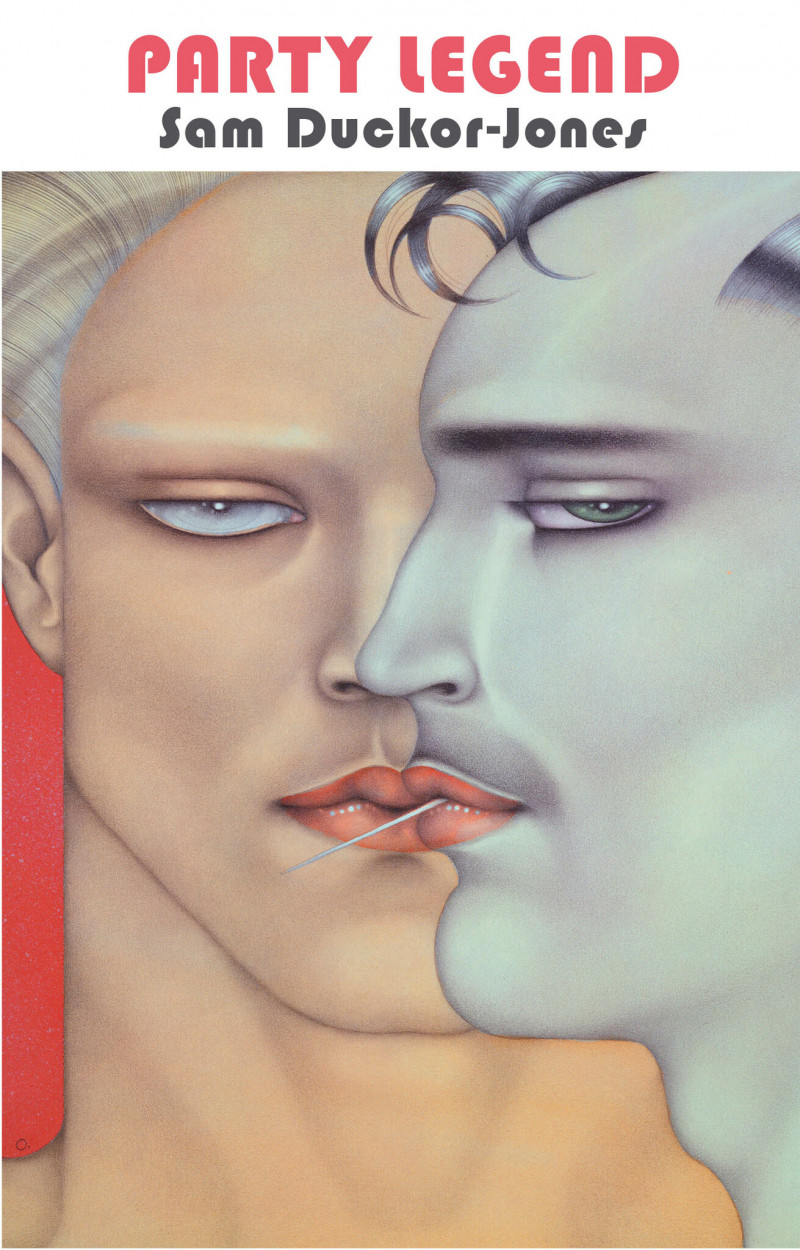 There are times when my background in plain English gets in the way of my task as a poetry reviewer. Plain English – you know, words we all understand, some kind of discernible narrative line, conventional use of punctuation – that sort of thing. But when reviewing poetry, such a constricted approach has got to go out the window. This is decidedly the case with Sam Duckor-Jones’ new collection Party Legend.

What’s he on? I wondered as I blundered into his seven-pages-long first poem Party Legend. A few verses in, I wondered what’s he on about? And the answer is a blast of admiration for a piece of satire as amusing as it is devastating. Does its title give it away? Only if you’ve got an eye for puns.

Otherwise, do these lines help? “Vote for me. I’m from a very distinguished flame...I have a very relatable familiar regular story”. Party Legend is a sustained rant of contemporary relevance decorated with unlikely metaphors, tall stories, and shameless exaggerations – all of which enhance its satirical intent.

I’m not so full of praise for another long piece. The Embryo Repeats contains all the latest cleverness. Its featured character is a God scorned: “God is one of these creatives who gets bored quickly”. It also features invented words, esoteric abbreviations such as pbu (peace be upon), ampersands, slashes, and mystifying spaces in the text. It gallops along with a great deal of quirkiness and energy – and it’s unintelligible. That’s fashionable too though – and it’s the sort of thing publishers love.

There are explanatory notes to this collection – and it’s just as well. How else would I have known that Allemande in G by J.S. Bach uses “the lettered notes of the western octatonic scale in the order found in Bach’s Cello Suites”?

I’m tempted to accuse Duckor-Jones of showing off. But then I’m just a good old-fashioned fan of plain English and consideration for the general reader.