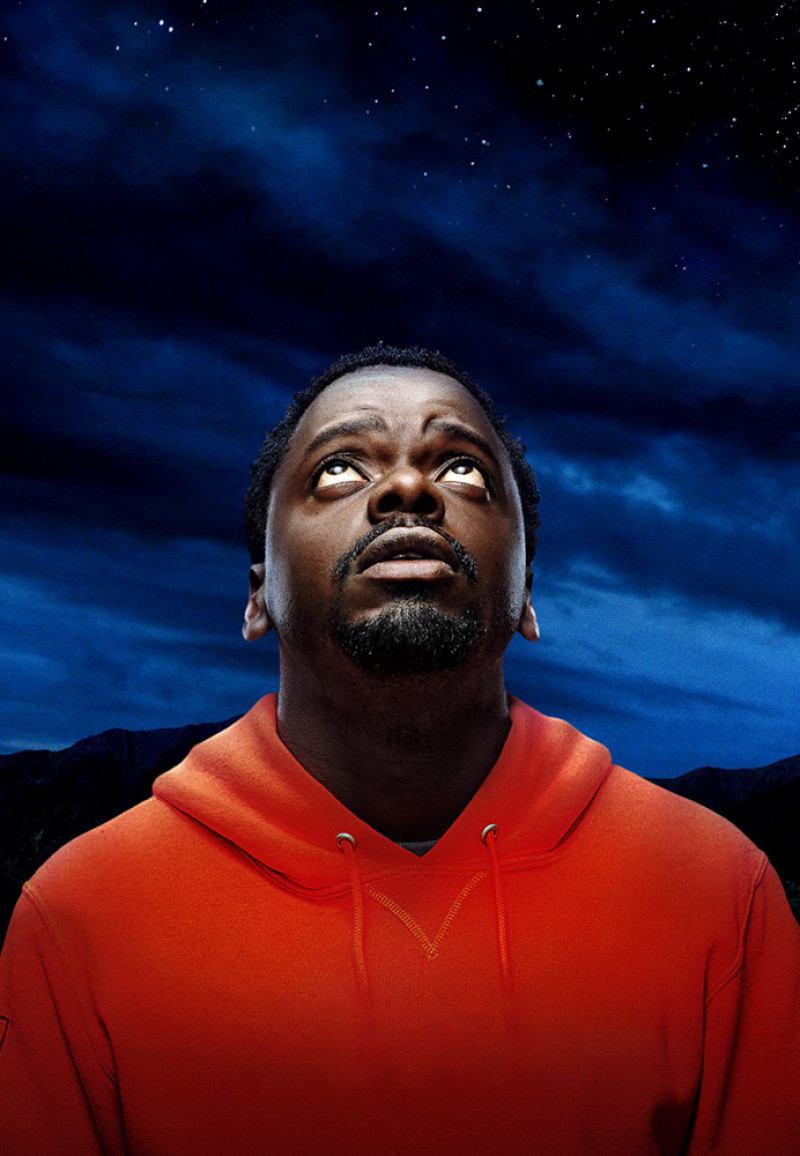 Before releasing just his third film, director Jordan Peele had already become universally known as one of Hollywood’s most exciting filmmakers. After seeing Nope, I can confidently say he is now three-for-three on creating movies that as soon as the credits start to roll, all you want to do is talk to somebody, anybody about it.

Two siblings (Daniel Kaluuya and Keke Palmer) running a horse ranch in California discover something wonderful and sinister in the skies above. Things take a nasty and complicated turn when the owner of an adjacent theme park (Steven Yeun) tries to profit from the otherworldly phenomenon.

Peele does a brilliant job blending spectacle with underlying social commentary that addresses ideas often ignored by mainstream media and entertainment. You could watch Nope once and simply be amazed by the chilling sound design (Michael Abels) and suspenseful horror scenes. Or you could watch it 10 times and with each viewing notice something you didn’t before. Perhaps it’ll be physical, like the placement of a prop or a piece of dialogue. On the other hand it could be how a scene at the beginning suddenly connects with one later, creating new meanings that you could have never imagined during the first viewing.

Nope effortlessly mixes sci-fi, horror, and western elements into one unique package, sprinkling in perfectly timed moments of humour. Like Peele’s previous films Get Out and Us, you never know where the story is heading. You're constantly on the edge of your seat, both excited and scared for what’s next. It’s also brimming with engaging performances from the small and talented cast. Nope’s wild final act is the only element I can’t praise (don’t worry I won’t spoil it!). Peele shows throughout the film he isn’t afraid to use the weird and supernatural, however, I still believe weird needs to make sense. Just because you can create something on screen doesn’t mean you should. The film’s ending was trying to do too many things all at once on too big of a scale.

Nope is an ambitious, vibrant mix of genres with layers of topical themes. It remains a thrilling experience even when it doesn’t quite hit the mark and is one I will definitely be watching again.