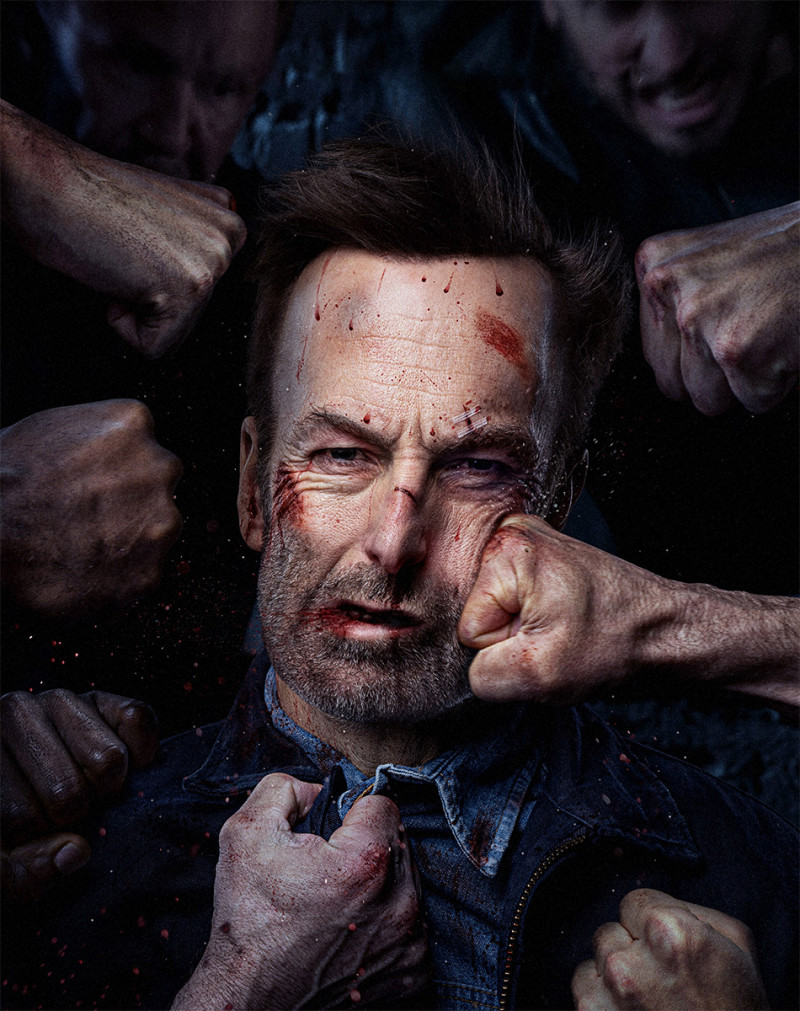 Those looking for a ground-breaking adventure won’t find it in Nobody. What they will get is an absurd, unapologetically violent action romp led by the ever-watchable Bob Odenkirk. Though it teases an emotional arc that quickly goes walkabout, the adrenaline surging through the film’s final act leaves me smiling in the name of sheer excitement.

Hutch Mansell (Odenkirk) defines the word ordinary: he’s married with two kids, works nine to five at a steel company, and otherwise largely keeps to himself. Following a home invasion where little is stolen (besides his daughter’s precious kitty cat bracelet), a long-dormant side of Hutch is awoken – the side that was once an assassin for intelligence agencies.

It was proudly splashed across the promo material for the film that Nobody comes from the same mind as the John Wick series (writer Derek Kolstad). This forces us to compare the two, a tough mountain for any action flick to climb, and sadly, Nobody doesn’t quite reach the summit. However, this doesn’t mean it has nothing going for it. First and foremost, it has Bob Odenkirk.

Odenkirk is a ludicrously likeable guy on screen. Even in his famous turn as greasy attorney Saul Goodman (Breaking Bad, Better Call Saul), we love to root for him. Director Ilya Naishuller sets the actor a challenge in going this savage, and he carries it off effortlessly while never losing his relatability.

The hand-to-hand combat is shown in its full force. There’s no hiding behind rapid editing or the careful placement of the back of a stunt double’s head. We follow every punch and understand how one leads to the next.

Nobody is not for everyone, though there are some out there who will be all about it. The brutality on display, and the noirish way it is captured, will make this movie a standout for many. The family drama that is incorporated only goes surface deep, and the squeamish among us may spend much of the runtime facing the back of the theatre. Decide which camp you’re part of and enter at your own risk.