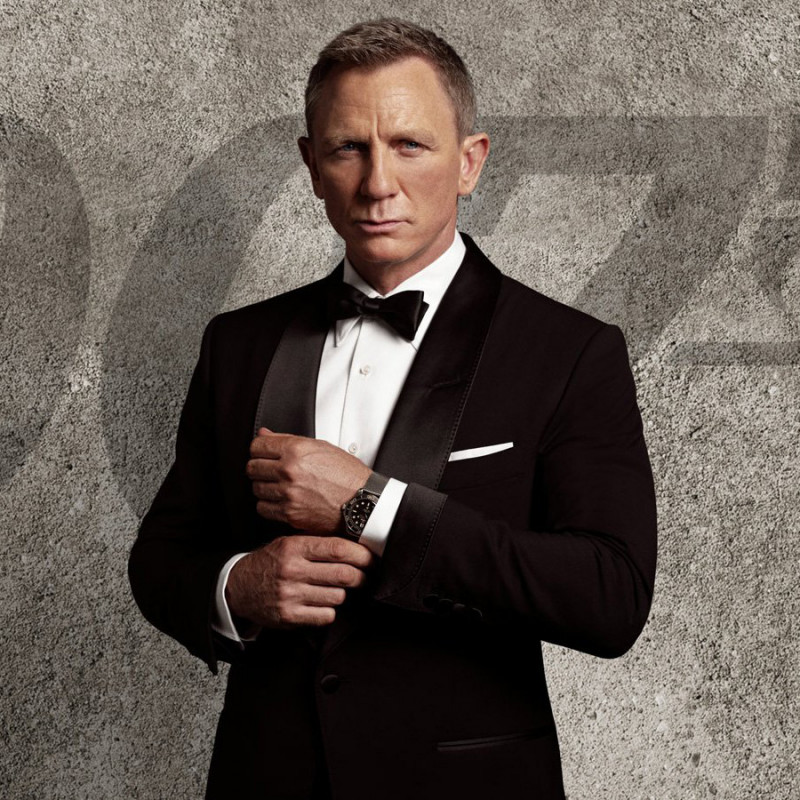 No Time to Die

While a fitting farewell to Daniel Craig’s James Bond, much of No Time to Die feels like a wash, rinse, repeat exercise. A committed and likeable ensemble cast and vicious action sequences keep it from growing stale, but on a scale of Craig’s Bond films, it winds up somewhere in the middle: not great, not bad, just okay.

A direct sequel to 2015’s Spectre, No Time to Die is the 25th entry in the James Bond franchise and the fifth to star Craig as the illusive MI6 agent. Bond has settled down with Madeleine Swann (Léa Seydoux) and ditched the secret agent life, until his old friend, CIA agent Felix Leiter (Jeffrey Wright), shows up with a new mission: to rescue a kidnapped scientist and prevent the mysterious Lyutsifer Safin (Rami Malek) from unleashing a deadly nanoscopic weapon on the world. Meanwhile, Bond must play nice with Nomi (Lashana Lynch), the new 007.

Unlike the previous actors who have taken up the mantle, Craig’s Bond films are interconnected. It would seem the stage has been set for a grand finale, but instead, No Time to Die feels like a check list, a movie attempting to wrap up 15 years of story arcs and present an entertaining one-off adventure. Even with its 164-minute runtime, it’s too much to contain.

Given the wealth of characters crammed into this tale, it’s no surprise that some fall flat while others soar. Craig delivers a performance on par with his others, though he doesn’t quite tap into the raw energy and emotional gravitas found in Casino Royale and Skyfall. Of the new additions, Ana de Armas shines brightest as Paloma, a fresh-faced CIA agent with a whole lot of ambition and very little training, though I wish her screentime extended past a single sequence. Sadly, Malek’s Safin feels like every Bond villain mashed into one, and while Nomi’s presence creates an interesting dilemma for Bond, she isn’t given the space to develop as an individual.

No Time to Die feels plot-heavy where it should have felt emotionally driven. As the cherry on top of Craig’s run, it plays well. On its own, it doesn’t stand toe to toe with the best of the series.