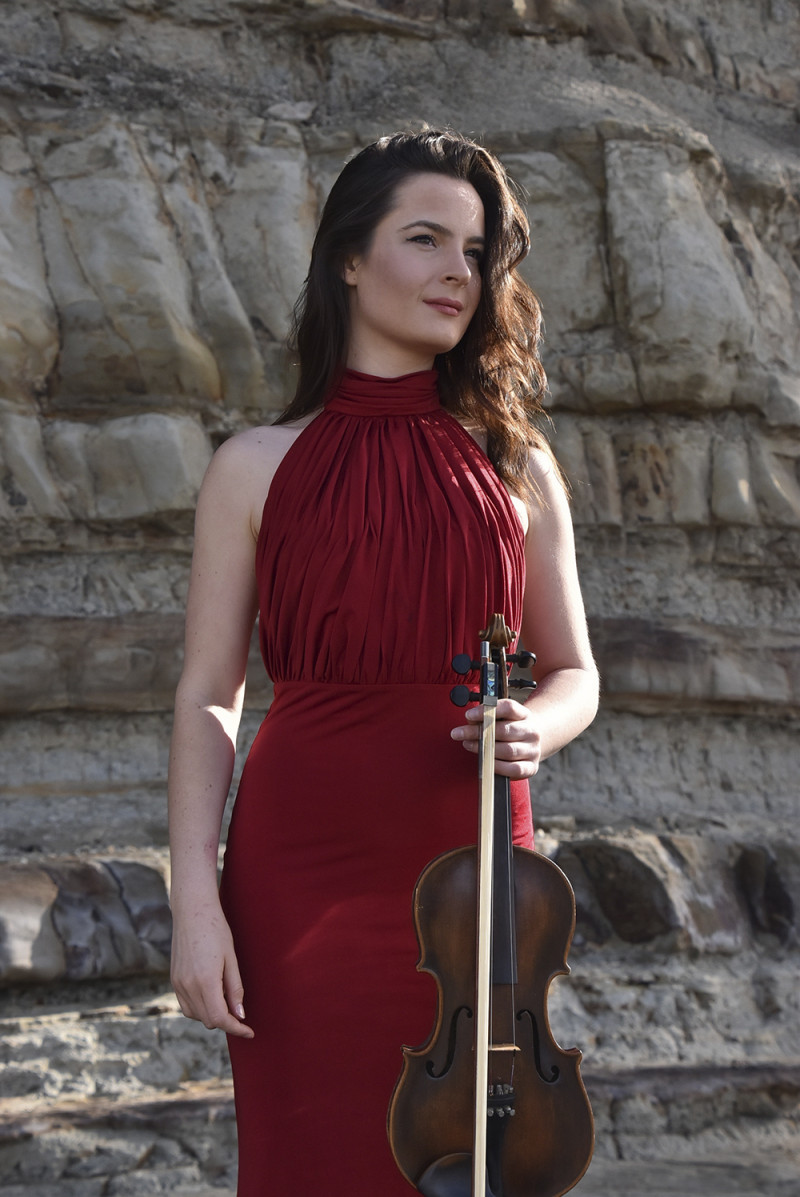 Andrew Atkins, Orchestra Wellington’s assistant conductor, was confidently in charge at the podium for the opening work of this concert, the overture of Mozart’s opera Don Giovanni. The orchestra conveyed well the bravura, charm, and ultimately demonic nature of the Don and his fate with a good range of dynamics, suitable flamboyance, and restless energy.

Concluding the concert was Antonín Dvořák’s symphony, From the New World. Dvořák was living in America when he composed it in 1893 but subsequently returned to his own country for which he was homesick. The music evokes the excitement and romance of the broad open landscapes of the new world, its pioneering spirit and its African-American musical tradition, while also suggesting a longing for the beauties and culture of his homeland. In true Dvořák fashion, the music is romantic, expansive, dramatic, and full of beautiful melodies. Orchestra Wellington captured the spirit of the work with plenty of lyricism, energy, and passion though, for me, the performance felt less than fully polished in places.

In between these two works came what was, I thought, the highlight of the concert. The work was Sama, a new violin concerto by New Zealand composer Michael Norris. Sama, the programme notes revealed, is a Sufi ceremony involving an ecstatic devotional dance performed by whirling dervishes. There was a vast range of soundscapes created by the solo violin: from ethereal tendrils of high notes to shimmering sheets of sound; from guttural, harsh, and rhythmic passages to great slides of notes. Also enthralling was the contribution of brass and percussion to the work. The soloist was Amalia Hall, normally the concertmaster for the orchestra. Totally in control, she never let the virtuosity of the work be other than the servant to the vision of the composer. An exciting work and a stunning, highly accomplished performance.