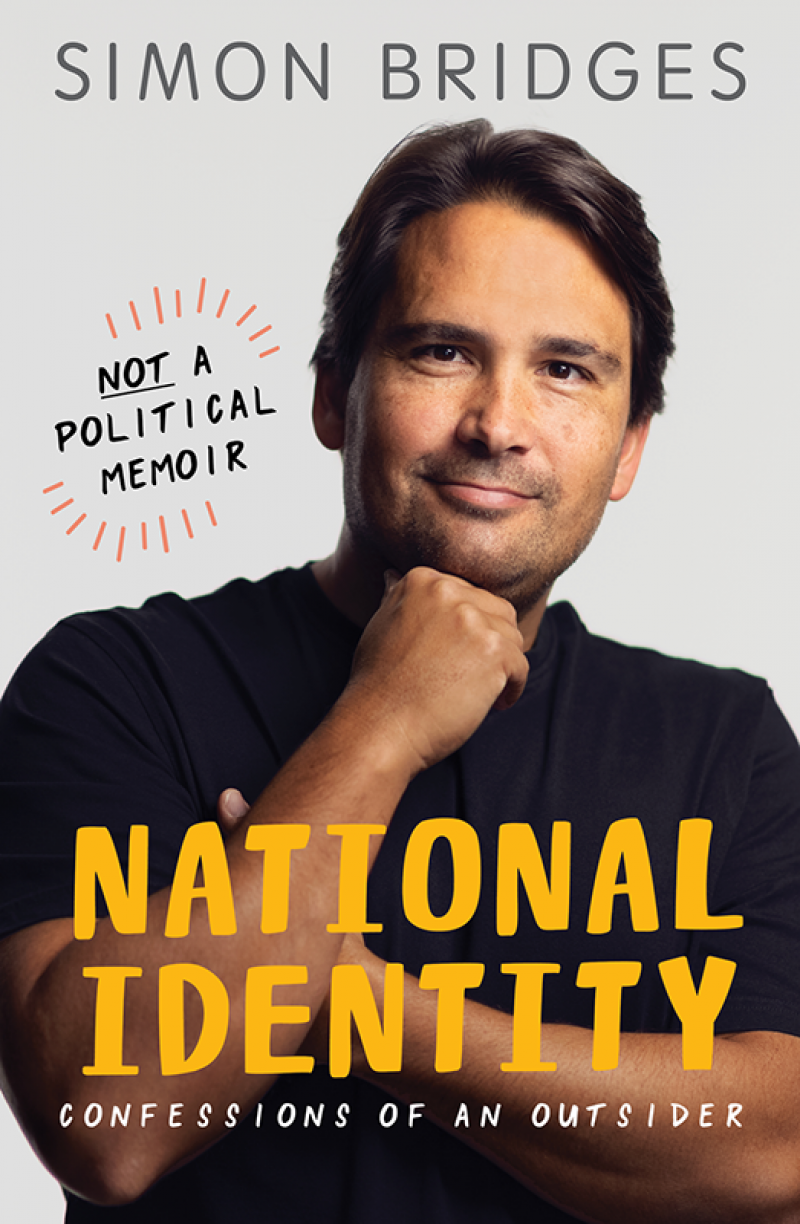 As the front cover of his latest biography says, this is not a political memoir. Instead, it’s a reflection on who Simon Bridges is as a person, about his life as a father, husband, and politician. His new book National Identity covers a wide range of topics, delving into the minutiae of what makes him tick and why he is the way he is.

For those that don’t know who I am talking about, let me give you the abridged version. Simon Bridges was born in 1976 in Auckland and started out as a lawyer before deciding to turn to politics. He eventually became head of the National Party in 2018 before losing the leadership two years later.

National Identity is essentially a warts and all look at his views on things like the ‘haves and have nots’, the role of social media in politics, the growing class system developing in our society, and more.

One of my favourite parts of the book is when he’s describing his nationality and how he views his bi-racial ethnicity (Ngāti Maniapoto iwi and English descent), calling himself a Māori, English Kiwi. Even though he loves the UK, in his own words, his ‘Vogel’s is buttered here’ (in New Zealand).

While there’s no way to judge a person based on one title, his writing gives me a ‘good bloke’ kind of vibe. The language is simple and down-to-earth. It’s not dumbed down at all but easy enough to read that anyone can just pick it up and go.

While you might peg a former National leader as wholly conservative, Bridges’ views seem to be more progressive than I first thought. In fact, in my opinion, it would be a huge mistake to give National Identity a miss based on political leanings alone. While it won’t convert you to the other side of the political spectrum if you’re not there already, it may surprise you and at least provide an insight into how political leaders think.