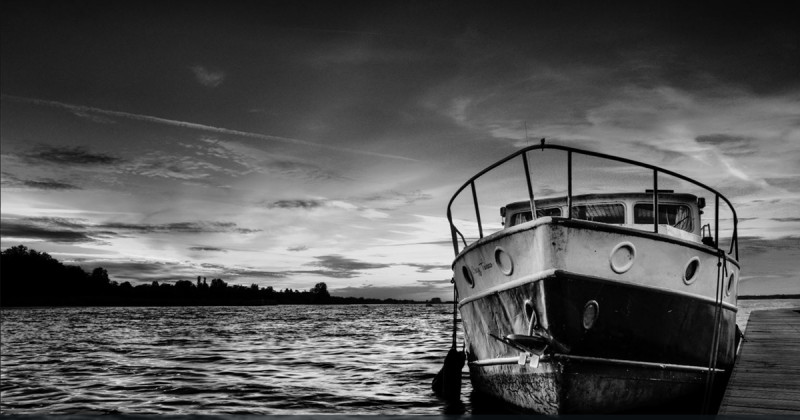 Murder on a Boat

Walking into BATS Theatre for my first NZ Improv Festival outing, I’m thrilled to be greeted by a staff member with a bright orange sticker. I’m told I can wear it if I want to participate in the show, which I think is a brilliant innovation. Some people are put off improv simply because they don’t want to be singled out. As a Leo, I of course take the sticker and stick it straight on my forehead.

Agatha Christine (Christine Brooks) welcomes us to the Random Stage and sets the scene for Murder on a Boat, where a cast of 10+ scramble to solve the whodunnit aboard the SS Maria Williams. As this is improv, who plays who and who murders who is decided in real-time over one hour of spontaneity and rapid-fire thinking.

Although there are instances of players talking over each other and misinterpreting offers, I thoroughly enjoy Murder on a Boat from start to end. Tightening it up a tad would simply help the great premise and enthusiast cast shine even brighter.

Standout members include Matt Powell, whose detective Sebastian Le Crabbe perhaps isn’t as ready to hand over the reins as he first thought; Marea Colombo, whose charisma as the overworked Beverly nearly steals the show; and Tara Swadi, whose Duchess Fox is killed off far too early. This doesn’t count as a spoiler because it’ll be a different murder victim next time!

Moments of brilliance have me cackling into my mask. One such is a passionate encounter between star-crossed lovers Beverly and the Captain (Daniel Allan), whose impromptu shanty To Sea, ably accompanied by Matt Hutton on keys, is another favourite scene of mine. When there’s a danger of boring ol’ misogyny creeping in, Laura Irish flips the narrative as the ship’s singer Maxine.

As Murder on a Boat comes to a close, I look at my friend and declare it to be “really, really, really good”. I’d love to see it again.