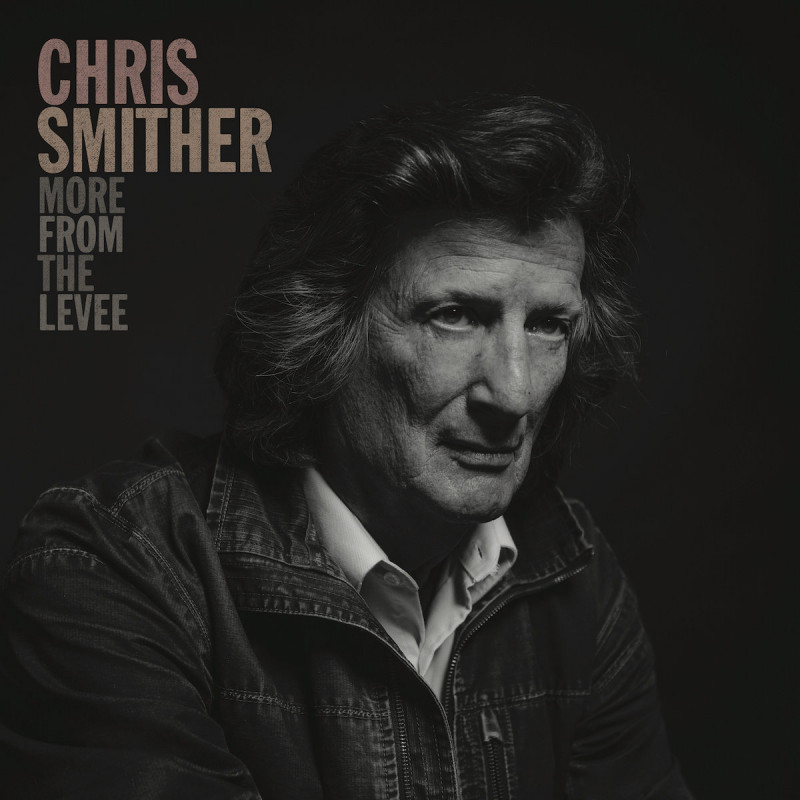 More From the Levee

Smither might not be a bluesman, but he does approach his songs with a southern Delta, languid, laidback storytelling style that reminds me of Mississippi John Hurt.

On the surface, this would look like an apple-crate bunch of songs leftover from his 2014 album Still on the Levee. As it was, there were 24 songs on that album so my approach to listening here was purely softly, softly, not wanting to be disappointed.

Well, apart from a couple of tracks that could have been missed out – like the badly mixed Drive you Home where the drummer seems to have been recorded inside a biscuit tin, and I Am the Ride, which like the last take of the night is just plain tired – the rest is an absolute blinder.

Smither’s voice is a curious blend of Grandpa-on-the-porch and the bittersweetness of a weary road traveller. The wry humour of Let it Go is pure John Prine. Having his car stolen he pretends he doesn’t care, then spends the rest of the song missing his “three thousand pounds of wheels and sounds”. He beats himself up for not paying the $16.50 to use a car park, then looks at the empty space in the street and beats himself up some more. He imagines “some little bum with a button in his tongue” looking at the picture of his girlfriend he left on the dashboard.

In Father’s Day, Smither’s role is one of a man reminiscing and getting older, with quiet thoughts such as “‘There’ is what we call it when we won’t recall just what we’re headed for”. Few do it better.

Looking at the various instruments you’ll find plenty of humour. These include whisky agogo bells, feet, random events, and ambience. I wonder if they are for sale?

Some folk never seem to move on from the Gordon Lightfoot or Tom Rushes of the world. Just one play of Lonely Time will convince even the most hardened of listeners to spend some time with this genius.