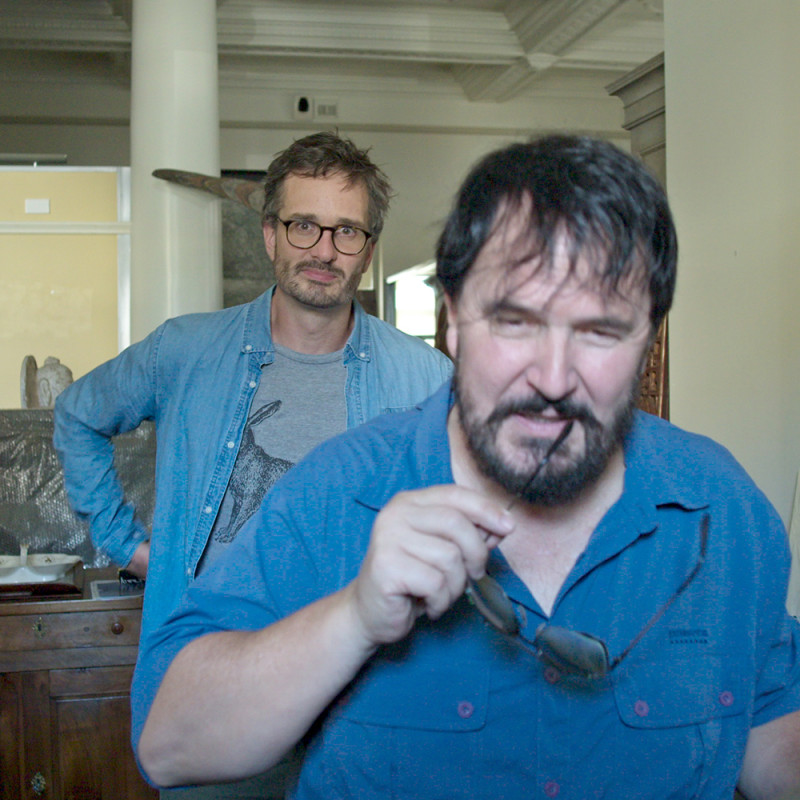 I have mixed feelings about David Farrier’s new documentary Mister Organ. On the one hand, it followed a reasonably interesting and twisted true story about a shady individual who I wanted to know more about, while on the other, my interest in the film peaked at about the halfway point as it lacked those defining moments all incredible documentaries are known for.

New Zealand journalist and filmmaker David Farrier (Tickled, Dark Tourist) is drawn into a game of cat and mouse with a mysterious individual who is clamping cars outside an antique store in Ponsonby, Auckland. Delving deeper, Farrier unearths a trail of court cases, inflated claims of royal bloodlines, ruined lives, and at least one stolen boat in this true story of psychological warfare.

One thing that’s for certain is that Farrier has found the ultimate sinister weirdo to ‘star’ in Mister Organ. That man’s name is Michael Organ. During the film, Farrier says, “You pay a soul tax for every minute you spend with him”, and believe me when I say this description is precisely on point. Farrier spent years listening to Organ’s puzzling ramblings while making his documentary and by the end, I felt as if I had done the same. As a director, he utilises long sequences from their one-sided interviews to help the audience fully understand just how whacko this guy is. He also did a great job finding victims and persuading them to share their experiences with Organ, providing a well-rounded view of Organ’s twisted past.

But the big question I asked myself while watching was: is this a story worth telling? There is no doubt that Michael Organ is probably one of the most dangerously annoying men in New Zealand, but if we made a documentary about every crazy person in the world, we would be here for a while! Farrier mentions in Mister Organ he is “trapped” with Organ because he must make a film about him. With no real climax or major developments after he starts filming, this isn’t really true. Rather, the documentary is more about Farrier and his own strange journey with Organ. Is that worth two hours of your time? Only you can decide…