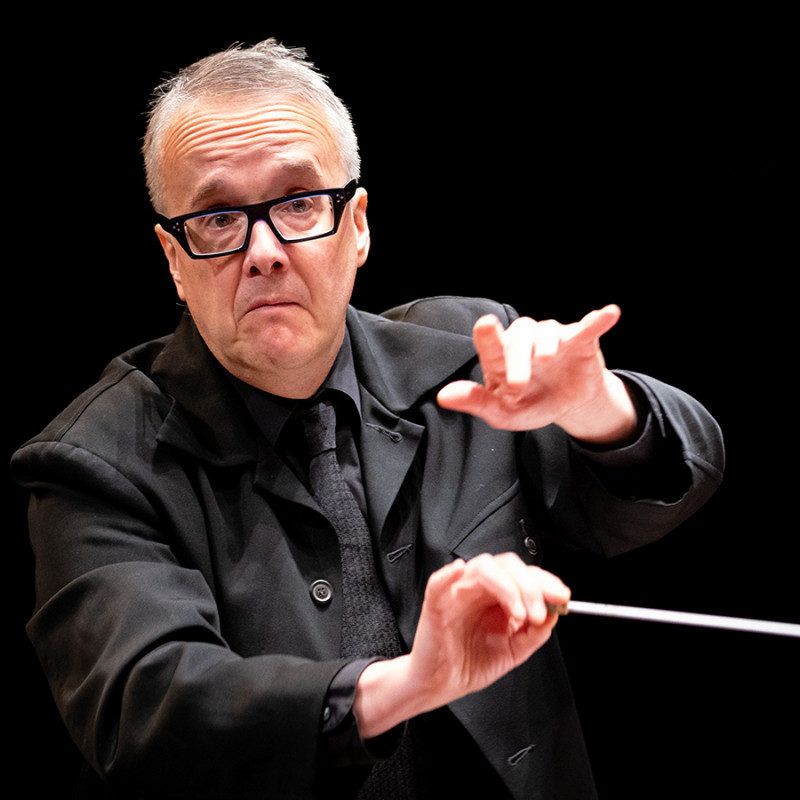 Nordic cool replaced Germanic romantic passion and anguish in the performance of Dichterliebe, which opened this concert. All the time I was hearing in my head the wonderful vocal lines and inspired piano accompaniment of the original set of lieder composed by Schumann. So it was odd to hear modern Norwegian composer Henrik Hellstenius’ interpretation of the work with post-modern orchestration and a vocal style which Taddei described as lounge music jazz. Still, I did think it interesting and well done, and I thought Deborah Wai Kapohe’s mezzo voice was deliciously sensuous if sometimes a bit overwhelmed by the orchestra.

Schumann’s Cello Concerto in A Minor, performed by internationally acclaimed Inbal Megiddo from The New Zealand School of Music – Te Kōkī, presented no such listening challenge. Schumann was a master of vocal composition, and his melodic gift is particularly evident in the first two movements of the concerto where the cello’s fabulous singing qualities are given full rein. In his pre-concert talk, Taddei noted that while the work is not very virtuosic, it is technically very demanding. Megiddo was all over the fingerboard with seeming ease, producing a compelling tone at both the bottom and very top of the cello’s register.

A sparkling performance of Mendelssohn’s A Midsummer Night’s Dream ended the concert. The work was written for orchestra, two soprano soloists, and a women’s chorus as incidental music for a performance of Shakespeare’s play. Taddei went for theatre, adding a trio of actors speaking lines from the play.  The voices of Barbara Paterson and Michaela Cadwgan blended beautifully, and the Orpheus Choir’s female members were excellent. This was Orchestra Wellington at its best; precise, lively, bold, innovative, and enjoying themselves. Full marks to the strings for the endless fluttering of fairy wings and to the double basses for the spirited rendition of the braying of Bottom the ass.