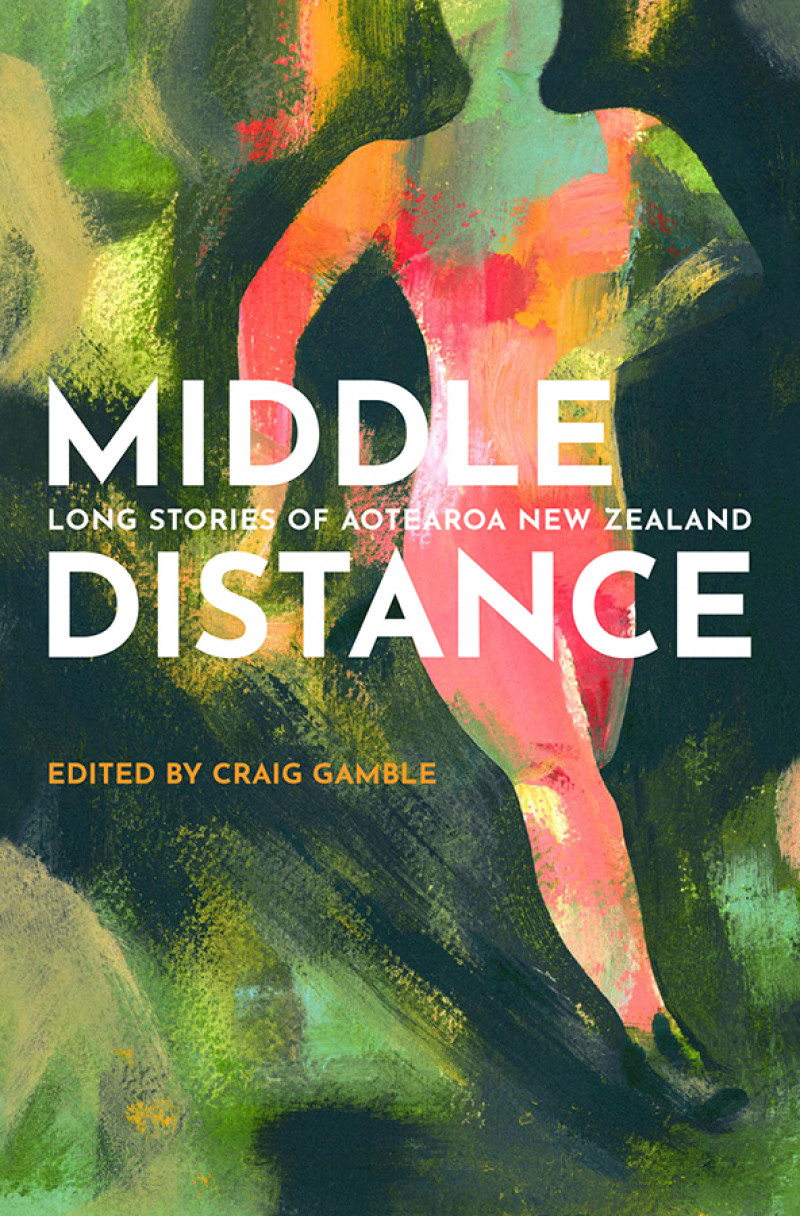 Middle Distance takes works from a total of 14 New Zealand writers and puts together a collection of short stories that are as diverse as the people writing them. Each story grabbed my attention and hooked me until the end, something not a lot of authors can do. The fact that this book does it not once but several times over is a testament to the depth of literacy skill on display here.

Each story is small, but they all pack a sizeable punch, and a few even had me thinking about them hours after I was finished reading. Despite the brevity of short stories, characters are well developed and come across as fully functioning people living in good old Aotearoa. The world they inhabit is equally as fleshed out and there were times I could almost recognise some of the places in the book.

One story in particular caught my attention the most, titled The Promotion by Maria Samuela. It’s the tale of a young man trying to reconnect with his absentee father and his family. Like all good stories, it has its fair share of ups and downs and then ends on a sweet, sombre note leaving me wanting more. For me, that is the mark of a good story: one that leaves you on the edge of your seat and has you asking the question, what happens next?

My only real concern is the book may come off as something of a mixed bag to some readers. While this is understandable considering the variety of literacy talent involved, it also means readers might be turned off by one story before finding another they really like. It’s a risk but in my humble opinion one worth taking.

For those who are willing to plunge in and stick it out, Middle Distance delivers a real treat, as I am sure the amount of content here will impress the majority of people who give it a go.