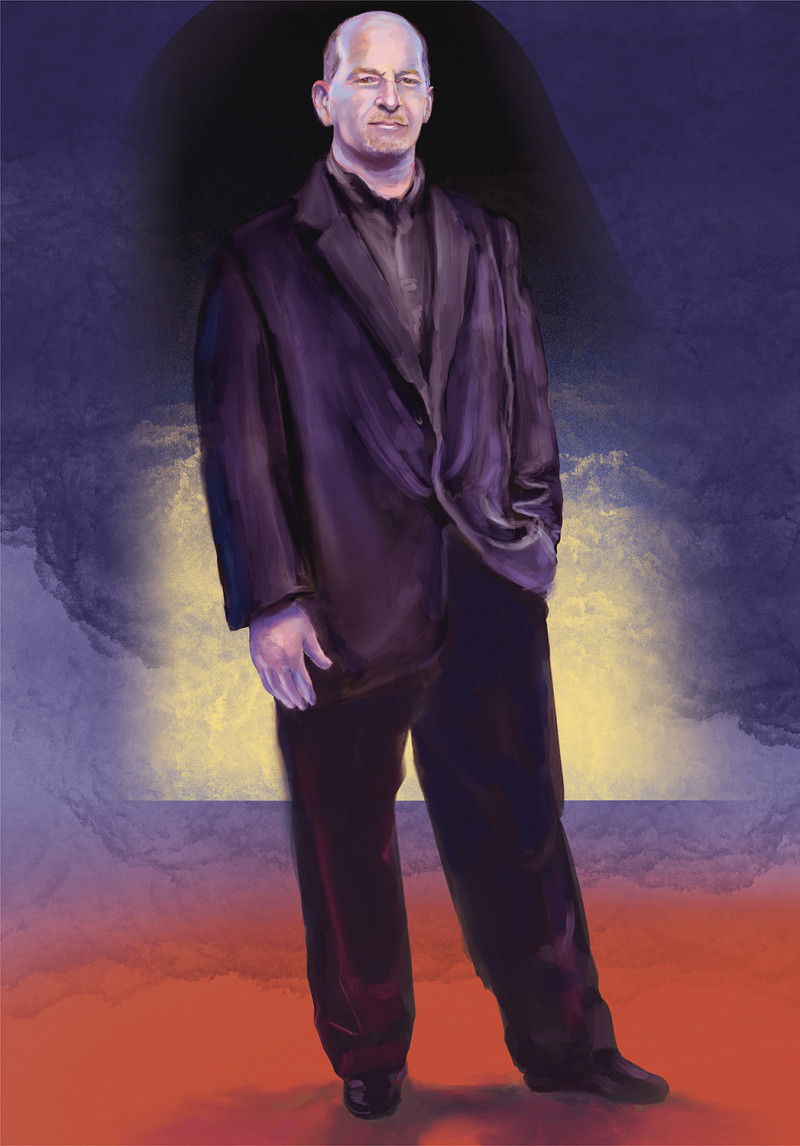 Michael Houstoun: An evening of Bach and Beethoven

Michael Houstoun’s audience rose to their feet to acclaim him at the conclusion of his concert. It was a fitting gesture for the man near the end of an outstanding career and for the performer of this programme of Bach and Beethoven, both of whom Houstoun reports to be his music touchstones.

How clever the programming was: a programme to stop your heart even before you hear the performance. Bach’s Partita No. 4 in D Major and Busoni’s arrangement of the Chaconne from Bach’s Violin Partita No. 2 were followed in the second half by the Adagio Sostenuto movement from Beethoven’s Hammerklavier Sonata and the entire Waldstein Sonata. In the programme notes, Houstoun described the D Major Partita and the Waldstein as works of majesty, celebration, and joy. Between those works, the Chaconne and the Adagio Sostenuto touched tragedy and sorrow. Houstoun wrote of the Adagio Sostenuto as “an unsurpassed statement of sublime sadness.”

What is striking about Houstoun’s performance style is the directness of the delivery of the music to the audience. His very entry to the stage is understated. There are no histrionics in his playing. He conveys his deep engagement with and understanding of the music through his hands alone.

Highlights of this concert for me included the way in which the structures of the Partita movements were elucidated by the wonderful clarity of his playing. Also of note were the beautiful balance of melody and adornment in the Chaconne and his commanding control of dynamics and intensity in the Hammerklavier movement. My enjoyment of the concert grew through to the enveloping beauty of the Waldstein Sonata. The first movement was convincingly energetic but relaxed and fluid. The second created a profound and brooding stillness. In the final movement, Houstoun’s judgments of colour and intensity seemed inevitable and perfect and his amazing agility thrilled.