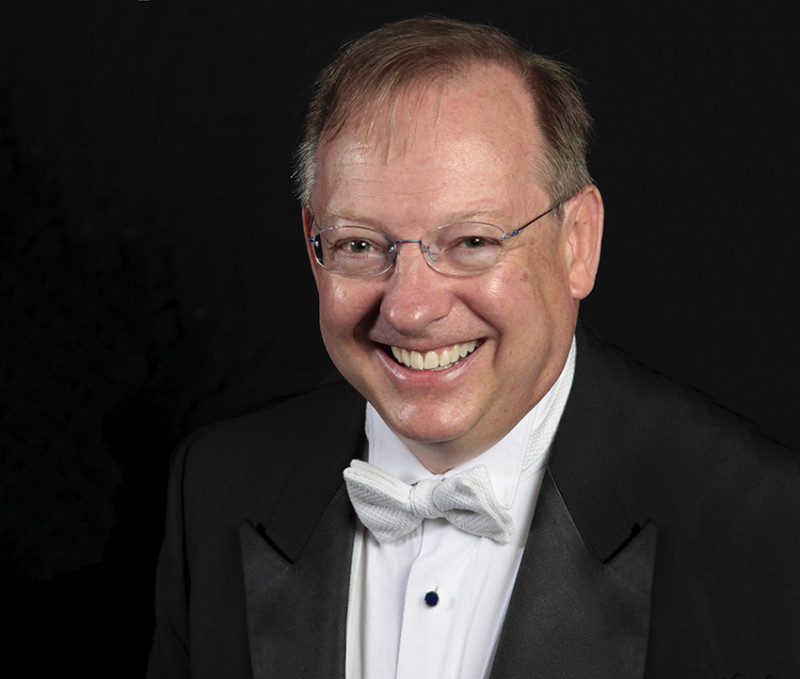 Presented by: New Zealand Symphony Orchestra and The Tudor Consort

Back in 2015, Nicholas McGegan was also guest conductor for the seasonal performance of Handel's Messiah. At the time, many thought that performance couldn't be bettered, and indeed this year's concert was a very good, very close second.

The soloists were all first-class, although soprano Madeleine Pierard and bass Martin Snell just had the edge on the other two singers, alto Kristin Darragh and tenor James Egglestone. Both Pierard and Snell really owned their parts. Strong, full of emotion and drama, they told their share of Christ's story superbly. Egglestone and Darragh each took a little time to settle but could be easily forgiven and they quickly found their stride. After all, how many of us would have wanted to be in Egglestone's position: opening the performance to an expectant audience of several thousands, most of them very familiar with the work (judging by the murmured fragments I could hear, many had obviously sung The Messiah at some point), and introducing Isaiah's Prophecy of Salvation alone, without the support of the orchestra? A tall order.

The Tudor Consort was amazing. The choir's fervour for the second part in particular, Christ's Passion, was taut, precise, and powerfully emotional. McGegan set a cracking pace. While he danced and almost flirted with the much smaller than usual baroque chamber orchestra, they responded with great depth and a lovely, well-balanced sound. Whether orchestral or choral, all parts were distinct. While the orchestra could have easily spread out on the stage a little more, their clustered set up no doubt helped them, as it did us, to hear and respond to each other’s parts. The fact that we could see, hear, and easily identify individual musicians, and sometimes even separate singers in the chorus, was an absolute gem. This was a rich experience with which to finish the year.