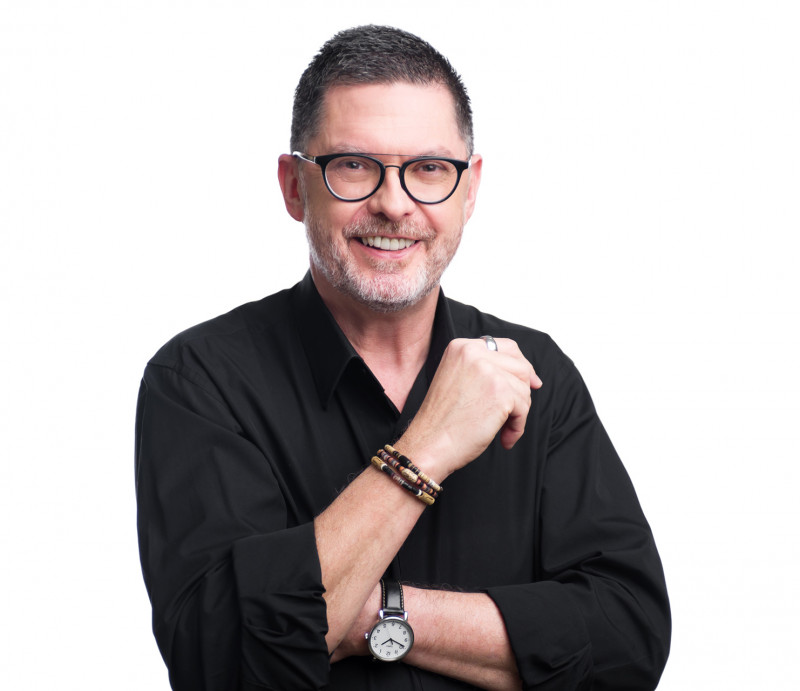 Wellington is so fortunate that the NZSO has been presenting it with a Christmas performance of Messiah for several years with different conductors and different soloists and choirs. It is amazing how fresh and powerful it sounds each time. I have much enjoyed recent performances with smaller vocal resources and I rather expected to regret the larger Orpheus Choir for the 2019 concert. In fact, though, I did not. Australian conductor Graham Abbott, who has conducted Messiah over 70 times, delivered a wonderful performance, underpinned by a fine sense of the drama of the oratorio. Abbott sustained a driving energy throughout, and a great balance between the orchestra and choir and between the sections of the choir. Aside from a couple of very momentary lapses, this was an excellent Orpheus effort. They were very responsive to the conductor’s interpretation of the work, seemed never to be tempted to revert to the less sprightly pace of other possible interpretations, and produced effective gradations of dynamics. An emphatic Surely he hath borne our griefs was a wonderful example of their meeting Abbott’s demands.

Abbott’s treatment of the work as a drama was also evident in the performances of the soloists: soprano Celeste Lazarenko, mezzo-soprano Anna Pierard, tenor Andrew Goodwin, and bass Hadleigh Adams. Goodwin’s legato phrasing and tone beautifully portrayed pain and grief in Thy Rebuke Has Broken His Heart. Adams turned and faced the trumpets before he triumphantly sang The trumpet shall sound. Pierard delivered a powerful He was despised and Lazarenko’s I know my redeemer liveth was luminous with hope.

Let’s not forget the orchestra in all this vocal splendour. The NZSO resources were quite small – only 26 instruments in the first half, augmented by timpani, trumpets, and bassoon for the dramatic second-half choruses. For the strings the music is relentless. The energy, precision, and beauty of the orchestra never faltered.