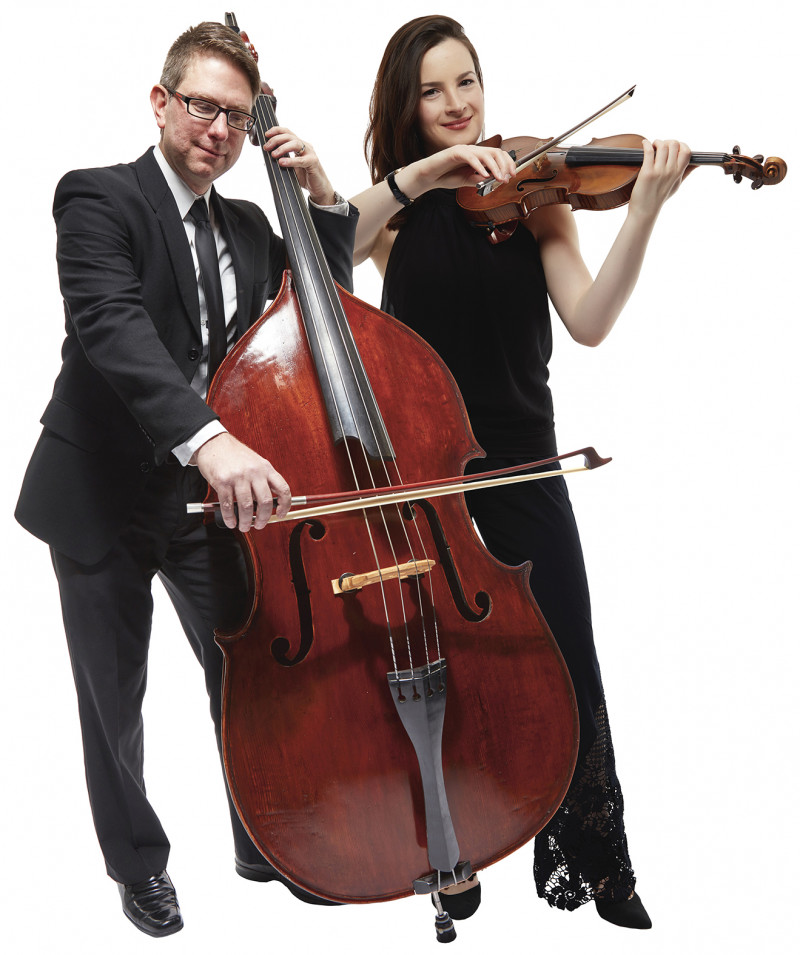 The ever-ebullient Mark Taddei pointed out that a theme of this concert was youth. The works of two of the featured composers, Josef Suk and Sergei Prokofiev were composed at the astonishingly young ages of 18 and 19 respectively. As well, the concert featured the Arohanui Strings, a group of young string players from Lower Hutt and Wellington, joining Orchestra Wellington players as they do annually. They were conducted by young assistant conductor, Luka Venter, to perform Domino Effect, a tuneful, innovative, and fun work composed by Alissa Long, a young Taiwanese New Zealander. So much talent on view!

Orchestra Wellington performed Suk’s Serenade for Strings well, capturing different moods and tempi convincingly: sunny and lyrical in the first movement, lilting and merry in the second, soulful and romantic in the third, and energetic and playful in the fourth.

My favourite work of the night was Prokofiev’s virtuosic first piano concerto with Jian Liu at the piano. The piano leads with a memorable, jagged, and discordant dotted-rhythm theme which returns several times throughout the work. Slight though Jian Liu is physically, he packed a punch in the first movement and again in the last with its running octave chords and glittering cadenza. In the middle movement, he and the orchestra created a more gentle and pensive mood without any intensity being lost.

Rachmaninoff’s Symphony No. 3 completed the concert. Though in best romantic tradition it has many beautiful melodies, they are not lingered over. Rather, the lush is interspersed with the dramatic and the lyrical is interrupted by great climaxes supported by the large brass and percussion sections. It was a feast for all instruments, and to the audience wonderful visually as well as to the ear.

That there was an almost full audience despite the attraction of election night results testifies to Orchestra Wellington’s popularity.