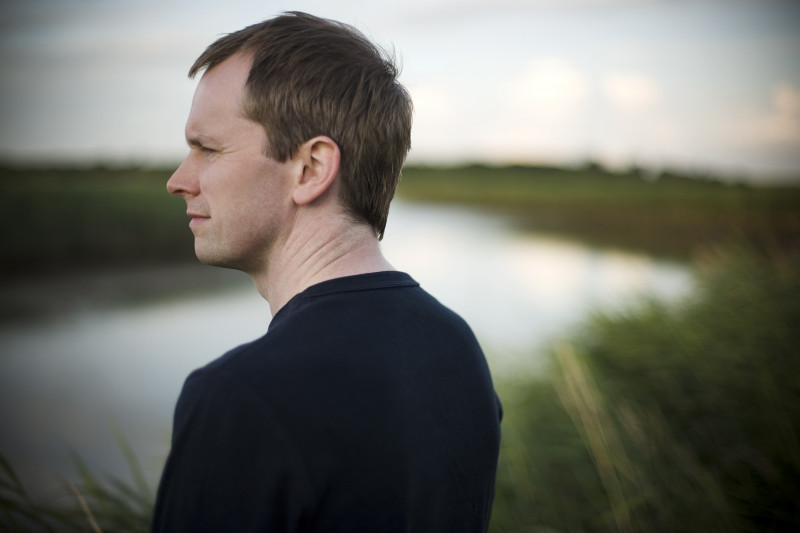 This was a stunning performance of a highly diverse programme, with great musicality from all performers and Uruguayan guest conductor Carlos Kalmar.

Mātauranga (Rerenga) was commissioned from Michael Norris for the NZSO's Landfall series, marking the first meetings between Māori and Pākehā when the Endeavour reached Aotearoa in 1769. Later this year the Government commemoration, Tuia – Encounters 250, reaches back further, to the earliest encounters between Māori and the land itself. The music evoked the mystery and danger of those early encounters and exploration by Māori and Pākehā alike. Clever use of taonga pūoro, live electronics, and sustained strings blended the different sounds and cultures into one to great effect.

In contrast, Mozart's Piano Concerto No.12 in A major, K.414 was very pretty and beautifully played by Steven Osborne and a much-reduced orchestra. Its markedly different tone, style, and melodious character served to accentuate the variety in this programme.

A striking arrangement on stage signalled another change of direction: strings only, separated by the double basses into two equal groups, facing each other, as required by the composer to represent a traditional tango orchestra. The stage was set for the tension and drama of stringed combat followed by peace and gentle, musical flow in the two movements of Osvaldo Golijov's Last Round.

Famous for being thought of as a war symphony (written in 1916), Carl Nielsen's Symphony No.4, Op.29 The Inextinguishable was described by the composer as a celebration of the will to live. Although the sounds of conflict throughout the music ultimately settle and resolve into glorious (and very loud) melody, we first hear machine guns and the screaming whistle of bombs, before not one but two artillery battles as twin sets of timpani fight it out.

Impeccable playing (particularly the strings) under the direction of the skilful and sensitive Kalmar, and the sheer variety of the programme, made a very memorable performance.