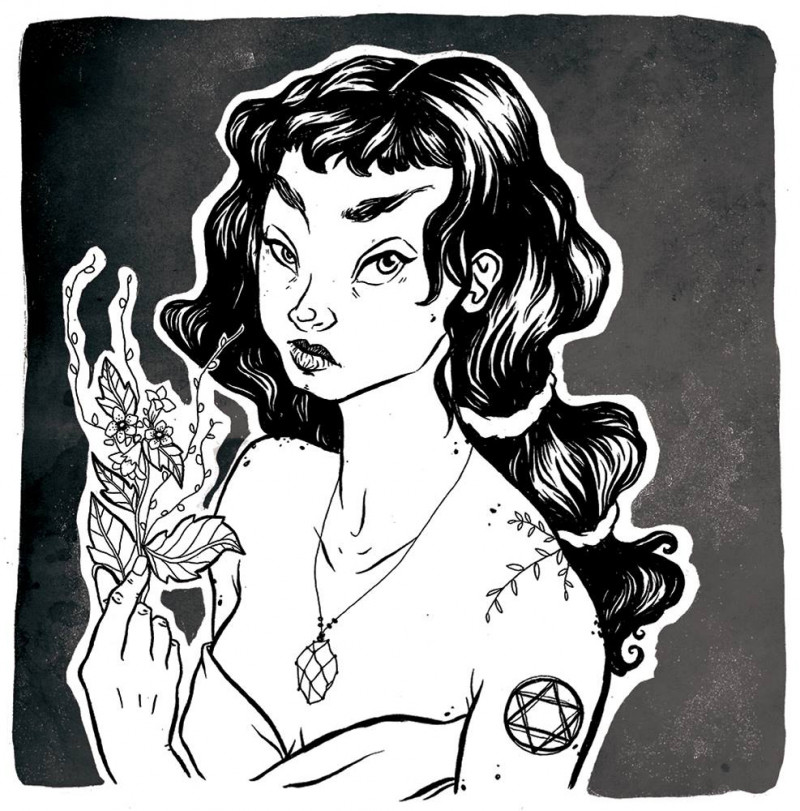 Uther Dean’s new show Massive Crushes is a collection of weird, sexy, macabre little stories performed as monologues. With its all-female cast and minimal design, it’s the sister show of Dean’s 2015 show Tiny Deaths, but maybe, just maybe, its approach to love, sex, and the patriarchy is a little more optimistic.

The cast (what a cast!) is perhaps the highlight of Massive Crushes. Stevie Hancox-Monk, having a very good year, brings the house down as a bizarre, perhaps quite lonely lady repulsed by human bodies. Harriet Prebble rolls around on the floor, flecked with tomato flesh during the worst date ever – it’s so great to see her step out of straitlaced big-theatre roles. And a delight for me was Isadora Lao, who is stuck on hold thanks to some “1984 sh*t”. She has maybe 10 lines of dialogue, but her fabulous facial expressions speak reams about dealing with patriarchal bureaucracy.

The monologues were physical and engaging – even Lucy McCarthny, who didn’t much move from her seat, made the audience wriggle with her descriptions of kissing a rotting mouth. If I had one complaint, it would be that some performers could have let the audience sit with their words a little longer; sometimes, Dean’s wordier jokes take a few seconds to hit.

Aside from a striking lighting scheme, the only major design element is a gorgeous table piled with dead flowers, skulls, bottles of wine, and piles of fruit (Lucas Neal). It was very pretty, but its aesthetic seemed to be its only purpose; some performers pulled out props, but some ignored the set entirely.

Despite the elevated strangeness of Massive Crush’s subjects, a weird kind of hope shines through. These characters are encumbered by all kinds of quirks, but they still believe love or even successful self-expression is out there somewhere. This is not a bleak show. It’s about how, against all odds, women persevere.