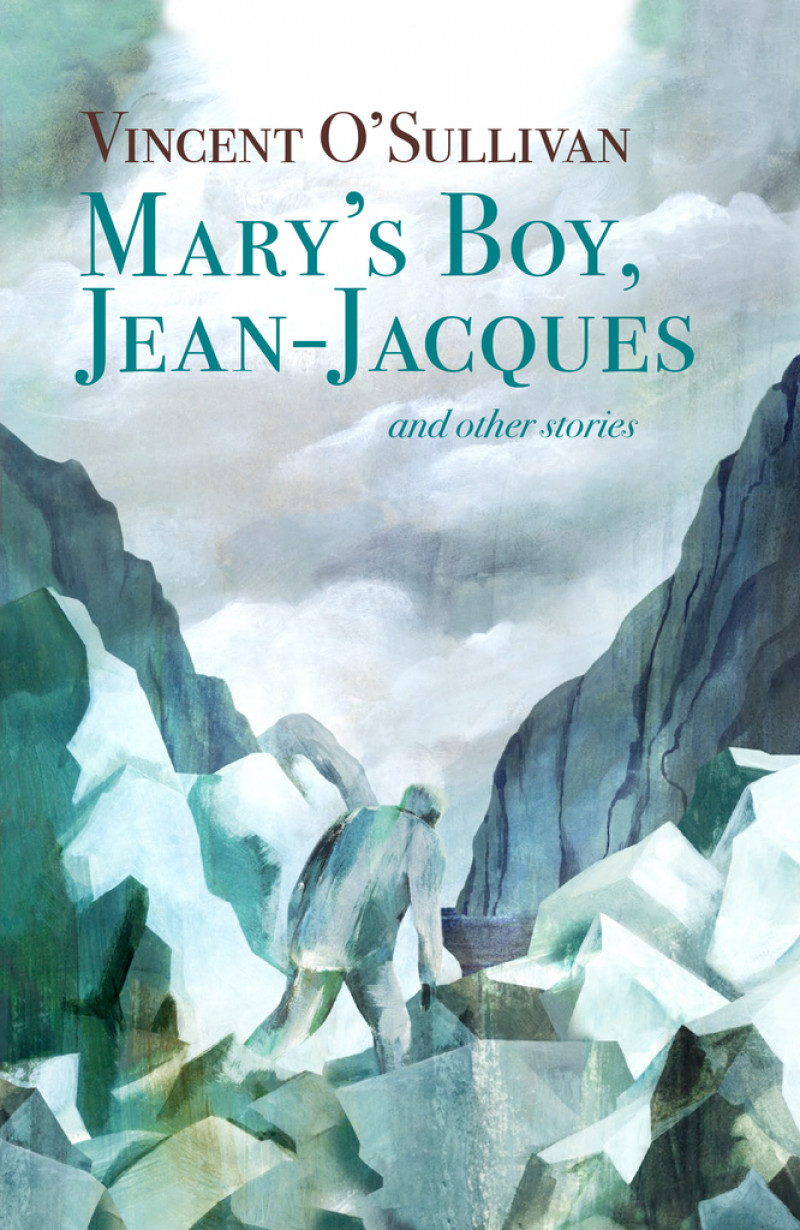 Mary’s Boys, Jean-Jacques, and other stories

Poignant, fun, and touching, Mary’s Boys, Jean-Jacques, and other stories is a collection of short stories from one of New Zealand’s most accomplished authors and poets, Sir Vincent O’Sullivan.

From an elderly grandmother dredging up her old memories to a man from the past purchasing the unthinkable, each story evoked a different emotion and kept me hooked and engaged until I reached the last page.

I loved them all and found myself reading and re-reading some of the stories simply because they were that good. But for me the real meat, the pièce de resistance of the book was Mary’s Boys, Jean-Jacques. An unofficial sequel of sorts based on Mary Shelley’s
1818 novel Frankenstein, which picks up some time where the original story left off with the titular creature floating away, his fate left uncertain.

As a rule of thumb, I have always believed that classic literature should never be touched, but O’Sullivan treats Frankenstein’s monster with the respect and dignity it deserves. I especially enjoyed the little Aotearoa-esque twist that I think many readers will appreciate.

While each story is unique they all share a few similarities. The character development is top-notch. They aren’t just a bunch of words on a page but instead well-defined people that I related to and even liked. One standout is of course the marvellous job O’Sullivan’s done at recreating Mary Shelley’s creation. Its description genuinely terrified me. Likewise, I loved the worlds of each story, and almost imagined myself being in them alongside the characters.

My one complaint is that I wanted more. Seven stories just weren’t enough, and by the end of the book, I was hungry for more. It’s a minor complaint though, and I’m sure everyone who picks this up will thoroughly enjoy it.

O’Sullivan has done admirably, and I think Mary Shelley would be proud of the care that he has taken with her work if she were alive today.