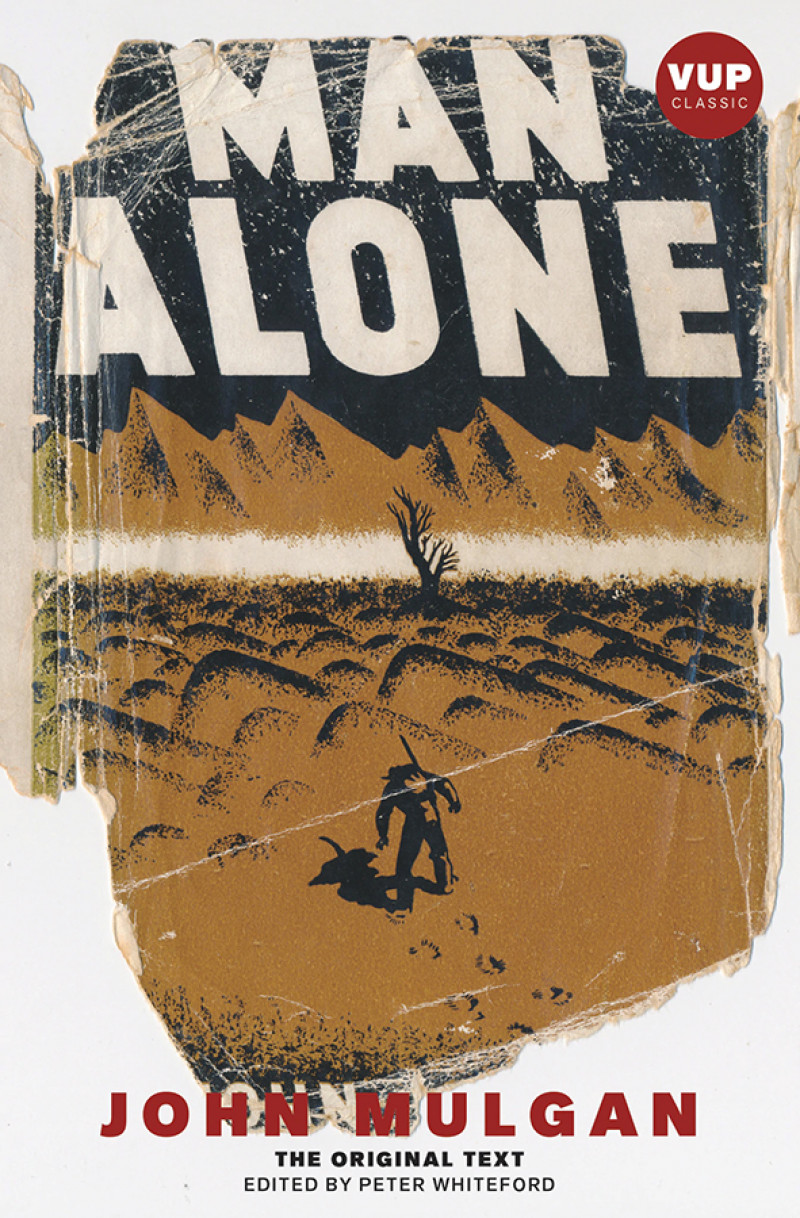 Man Alone tells the story of the main protagonist Johnson who, in the aftermath of World War I, tries to make a new life for himself in New Zealand. We see him drifting from place to place, never staying put for too long and as he calls it, only living for the good times. Unfortunately, the good times soon come to an end, and it isn’t long before Johnson’s way of life is under threat.

Before you even open the book, your mind is going to be flooded with images of the late, great Barry Crump and the clichéd picture of the southern mountain man: stoic, silent, and individualistic. Johnson exemplifies all of these qualities, minus Crump’s charm and old-fashioned good manners. While I definitely admire him as a character, I just couldn’t get behind him.

Early on, Johnson is involved in a scuffle during a workers’ protest where he winds up assaulting a policeman, and while making his escape, he steals a hat and scarf from a sleeping vagrant. It is examples like these that made it hard to like him and kept me from seeing him as anything more than a one-dimensional character. Whether that was by design or not, we’ll never know, since Mulgan took his own life in 1945.

Still, I have to acknowledge that Johnson is a product of his time, living in a New Zealand far removed from the one you and I would recognise. Life was harder back then – no internet, no lattes, and if you wanted to fly, you had to have wings! (Domestic travel didn’t become common until the 1950s.)

Ironically, Man Alone’s biggest downfall isn’t in the book itself but its back cover. It essentially gives away the story’s major plot points and unforgivably spoils what could have been a shock ending.

However, if you can overlook this, then Man Alone is a good example of the literature of its time (1939) and is definitely worth
a look.