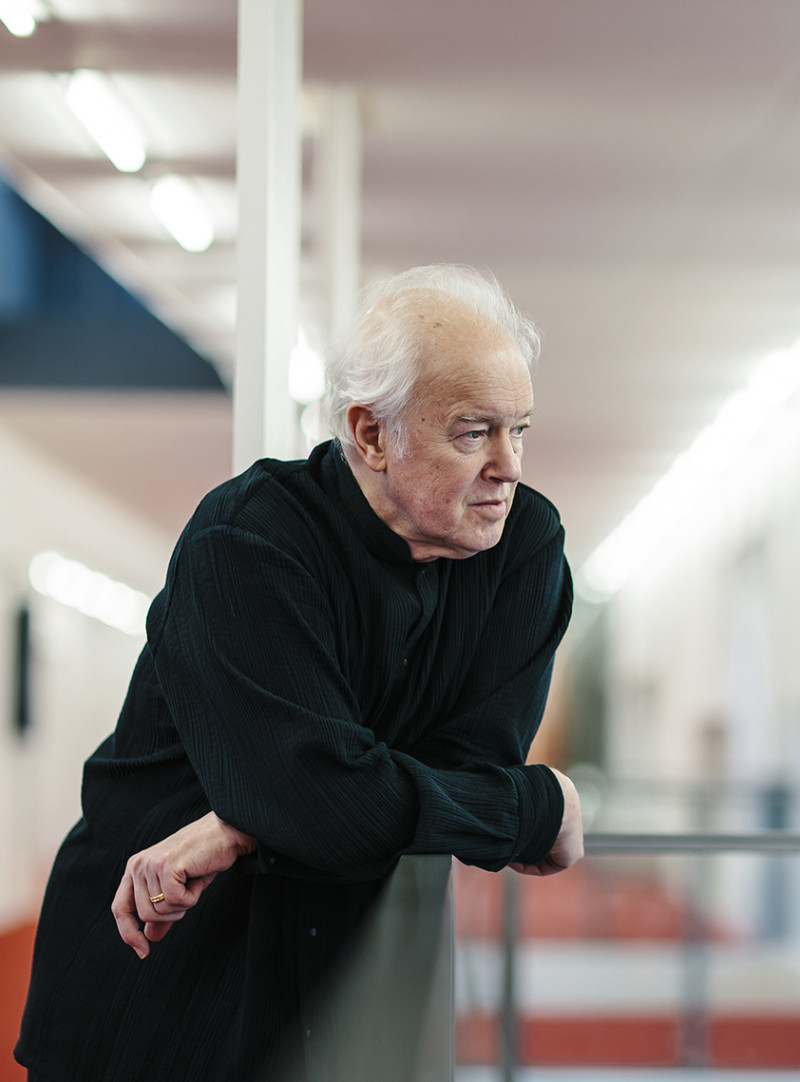 A particularly wet and blustery end to the working week seemed to have markedly reduced the audience for Edo de Waart’s masterful command of the NZSO’s rendition of Gustav Mahler’s Symphony No.7 in E minor.

A big piece calls for a big orchestra, and this was one of those nights when it looked impossible to cram any more players onto the stage. And a big orchestra makes a big sound, with multiple opportunities for soloists and small groups to show us their skill. A couple of leading players were absent (first violin and cello) but, giving truth to the depth of talent in the orchestra, this did not affect the quality of the performance one iota.

The theme from the first few bars reappears at intervals during the work. The solid and perfectly pitched opening theme was heard again and again with different instruments, giving us distinctive reflections of mood and tone as we strode through the five movements.

The orchestra played straight through, allowing the audience the opportunity to immerse themselves in the music. Mahler’s narrative may never have been confirmed, but there is certainly a progression through the movements.

The first opens with solo euphonium giving way to a French horn duet with woodwind. It was a pleasure to watch the joyful double basses bringing melody and rhythm to the second movement with bow strikes and fierce pizzicato. A solo viola passage stood out in the third movement, and the thematically more complex violin part in the fourth was the culmination of all that had been building towards the exultant fifth movement in which it seemed everyone was playing everything and anything. The blend of a terrific timpani opening, the interplay of strings with brass and woodwind, then all brass together, delicate string quartet interludes, and then a combination of trombone and double bass resulted in a glorious finale of an unmistakeable masterpiece of the Romantic period.